Microsoft announced real-time co-authoring is now available as a first-look for Word documents stored on OneDrive as part of the latest Office 2016 Preview release.

According to Microsoft blog, when two or more users running the latest preview open the same Word document from OneDrive, they can co-author with others in real-time, which allows them to see the cursor location and text edits made by the other users automatically appear as they happen.

You are encouraged to try real-time co-authoring on OneDrive today. If you are receiving regular updates throughout the preview, you should have received this functionality as an update by 11 a.m. this morning.

Read more: Microsoft adds collaboration on it’s Microsoft word 2016 – you can do it with OneDrive files

Google Hangouts 4.0 for Android now out – it is simple, fast and more beautiful 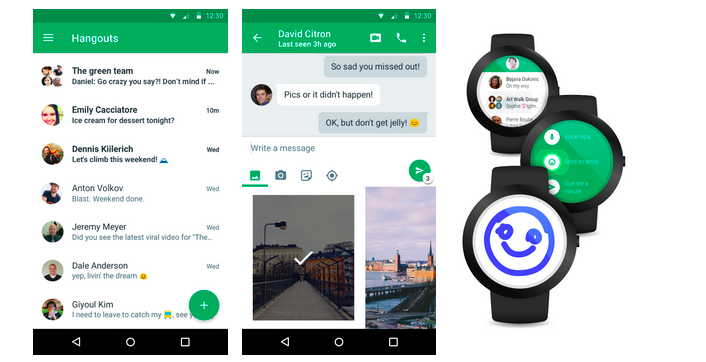 Google Hangout team on 10th/August/2015 announced a new and fully overhauled Hangout 4.0 for android to it’s users with a fresh new look, improved speed, and features that make it even easier for you to reach people the way you want to reach them. 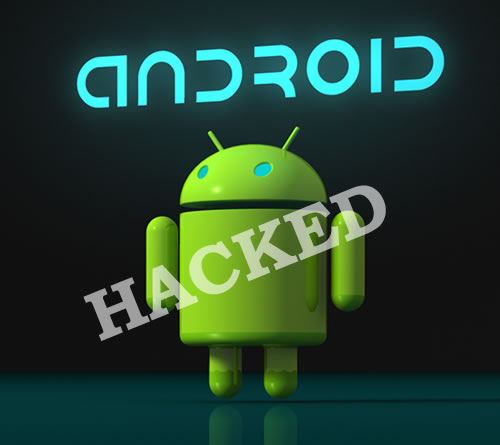 Andriod a Google smartphone mobile OS has faced so far the biggest smartphone flaw ever discovered. This discovered flaw is to affect estimated 950 million smartphones worldwide -- about 95% of the Androids in use today.

The problem stems from the way Android phones analyze incoming text messages. Even before you open a message, the phone automatically processes incoming media files -- including pictures, audio or video. That means a malware-laden file can start infecting the phone as soon as it's received, according Zimperium, a cybersecurity company that specializes in mobile devices.

If this sounds familiar, that's because this Android flaw is somewhat like the recent Apple text hack.

But in that case, a text message with just the right characters could freeze an iPhone or force it to restart. This Android flaw is worse, because a hacker could gain complete control of the phone: wiping the device, accessing apps or secretly turning on the camera.

Read more: Your android phone can be hacked by just a text message - Zimperium discovered the flaw

YouTube Mobile App redesigned – looks so good and easy to use.

Mobile usage is growing everyday with over 60% people go online full time using their mobile devices. Youtube decided to redesign their App to give you an even better mobile experience so as you can easily find videos you love and create them. 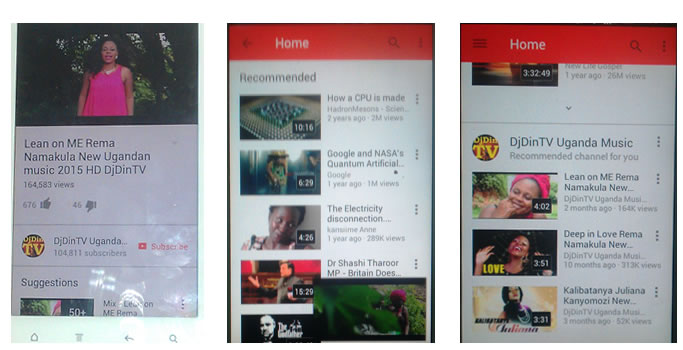 Read more: YouTube Mobile App redesigned – looks so good and easy to use.

Google has acquired Pixate, a maker of software that helps developers build mobile prototypes running on iOS and Android. Google describes Pixate as a "visual prototyping platform" for creating complete app prototypes that run natively in iOS and Android, as well as crafting realistic choreographed interactions. It's also used for collaborating across product teams by sharing those experiences on different devices.

According to Pixate CEO Paul Colton "Our small team at Pixate has some really big ideas, and with the help of Google we’ll be able to bring those ideas to the design community at scale. We’ve become an essential part of the workflow for tens of thousands of designers, and are excited about expanding our mission at Google to reach millions of product teams worldwide."