Amazon, CoreOS, Docker, Google, Microsoft and others team up to create a common container standard for deploying Web apps

Tech giants Amazon, Google, Microsoft and 17 other heavyweights are working together to create a common container specification for deploying apps. 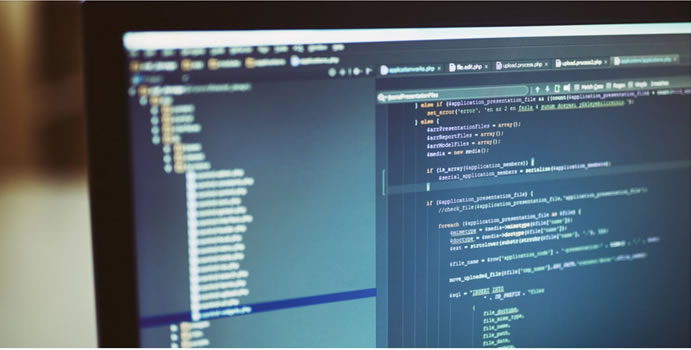 The Open Container Project is being housed under the Linux Foundation and aims to establish common vendor-neutral standards for software containers, so developers can run their apps in any runtime, be it Docker, CoreOS's Rocket or others like Apcera's Kurma.

Docker and CoreOS have been at loggerheads for some time now, after the two organizations went their separate ways last November and the latter began developing its own runtime solution.

The OCP is expected to be completed within three months, migrating code and publishing a draft specification building on Docker's technology.