How Amazon at 20yrs – changed the book industry in the world 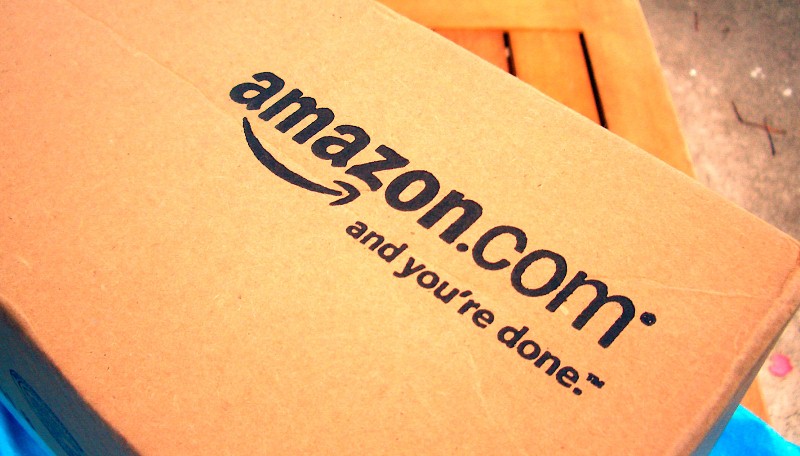 Amazon sold its first book 20 years ago. The first book was entitled “ Fluid Concepts and Creative Analogies, by Douglas Hofstadter”. Since then publishers have often expressed concern and love to work with Amazon.

Amazon being the largest publishing houses in the world. It has become the primary destination for books online, it has been able to lower book prices through their influence over the book trade. Many have argued that this has reduced the book to “a thing of minimal value”.

Amazon has actually offered some positive changes in the publishing industry over the last 20 years. Most notably, the website has increased the visibility of books as a form of entertainment in a competitive media environment. This is an achievement that should not be diminished in our increasingly digital world.

In Amazon’s early years, Jeff Bezos, the company’s CEO, was keen to avoid stocking books. Instead, he wanted to work as a go-between for customers and wholesalers. Instead of building costly warehouses, Amazon would instead buy books as customers ordered them. This would pass the savings on to the customers. (It wasn’t long, however, until Amazon started building large warehouses to ensure faster delivery times.)

How Amazon changed the industry

This promise of a large selection of books required a large database of available books for customers to search. Prior to Amazon’s launch, this data was available to those who needed it from Bowker’s Books in Print, an expensive data source run by the people who controlled the International Standardised Book Number (ISBN) standard in the US.

ISBN was the principle way in which people discovered books, and Bowker controlled this by documenting the availability of published and forthcoming titles. This made them one of the most powerful companies in the publishing industry and also created a division between traditional and self-published books.

Bowker allowed third parties to re-use their information, so Amazon linked this data to their website. Users could now see any book Bowker reported as available. This led to Amazon’s boasts that it had the largest bookstore in the world, despite its lack of inventory in the early years. But many other book retailers had exactly the same potential inventory through access to the same suppliers and Bowker’s Books in Print.

Amazon’s decision to open up the data in Bowker’s Books in Print to customers democratised the ability to discover of books that had previously been locked in to the sales system of physical book stores. And as Amazon’s reputation improved, it soon collected more data than Bowker.

For the first time, users could access data about what publishers had recently released and basic information about forthcoming titles. Even if customers did not buy books from Amazon, they could still access the information. This change benefited publishers as readers who can quickly find information about new books are more likely to buy new books.

As Amazon expanded beyond books, ISBN was no longer the most useful form for recalling information about items they sold. So the company came up with a new version: Amazon Standardised Identifier Numbers (ASINs), Amazon’s equivalent of ISBNs. This allowed customers to shop for books, toys and electronics in one place. 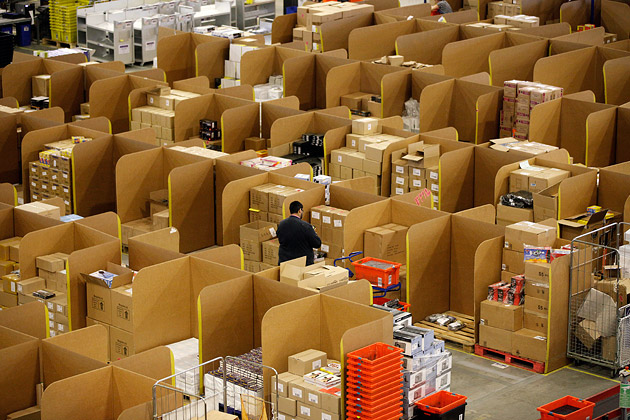 The ASIN is central to any Amazon catalogue record and with Amazon’s expansion into selling e-books and second-hand books, it connects various editions of books. ASINs are the glue that connect e-books on the Kindle to shared highlights, associated reviews and second hand print copies on sale. Publishers, and their supporters, can use ASINs as a way of directing customers to relevant titles in new ways.

Cookson’s Bookindy is an example of this. The mobile app allows readers to find out if a particular book is available for sale cheaper than Amazon in an independent bookstore nearby. So Amazon’s advantage of being the largest source of book-related information is transformed into a way to build the local economy.

ASINs are primarily useful for finding and purchasing books from within the Amazon bookstore, but this is changing. For example, many self-published e-books don’t have ISBNs, so Amazon’s data structure can be used to discover current trends in the publishing industry. Amazon’s data allows publishers to track the popularity of books in all forms and shape their future catalogues based on their findings.

While ISBNs will remain the standard for print books, ASIN and Amazon’s large amount of data clearly benefits publishers through increasing their visibility. Amazon has forever altered bookselling and the publishing industry, but this does not mean that its large database cannot be an invaluable resource for publishers who wish to direct customers to new books outside of Amazon.