Is Windows 10 a game changer? 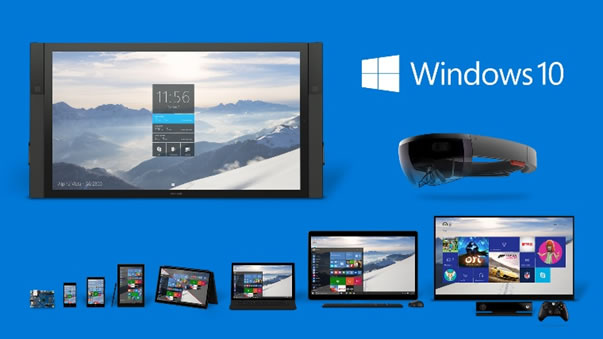 Windows 10 has got a lot of coverage over the past year due to both earlier leaks and preview builds that are released periodically to those in the insider program. As the release date of 29th July draws closer bugs are being squashed and final test builds are being released more frequently but will this be enough to prop up the continued decline of the PC industry which has seen it hit revenues of many OEMs and also software licences sold by Microsoft?

This is really a huge ask for Windows 10 to deliver but with Windows 10, Microsoft has made steps in the right direction.

With all this Microsoft has gone a long way in creating a platform for the future, but will all this enough? Only time will tell.