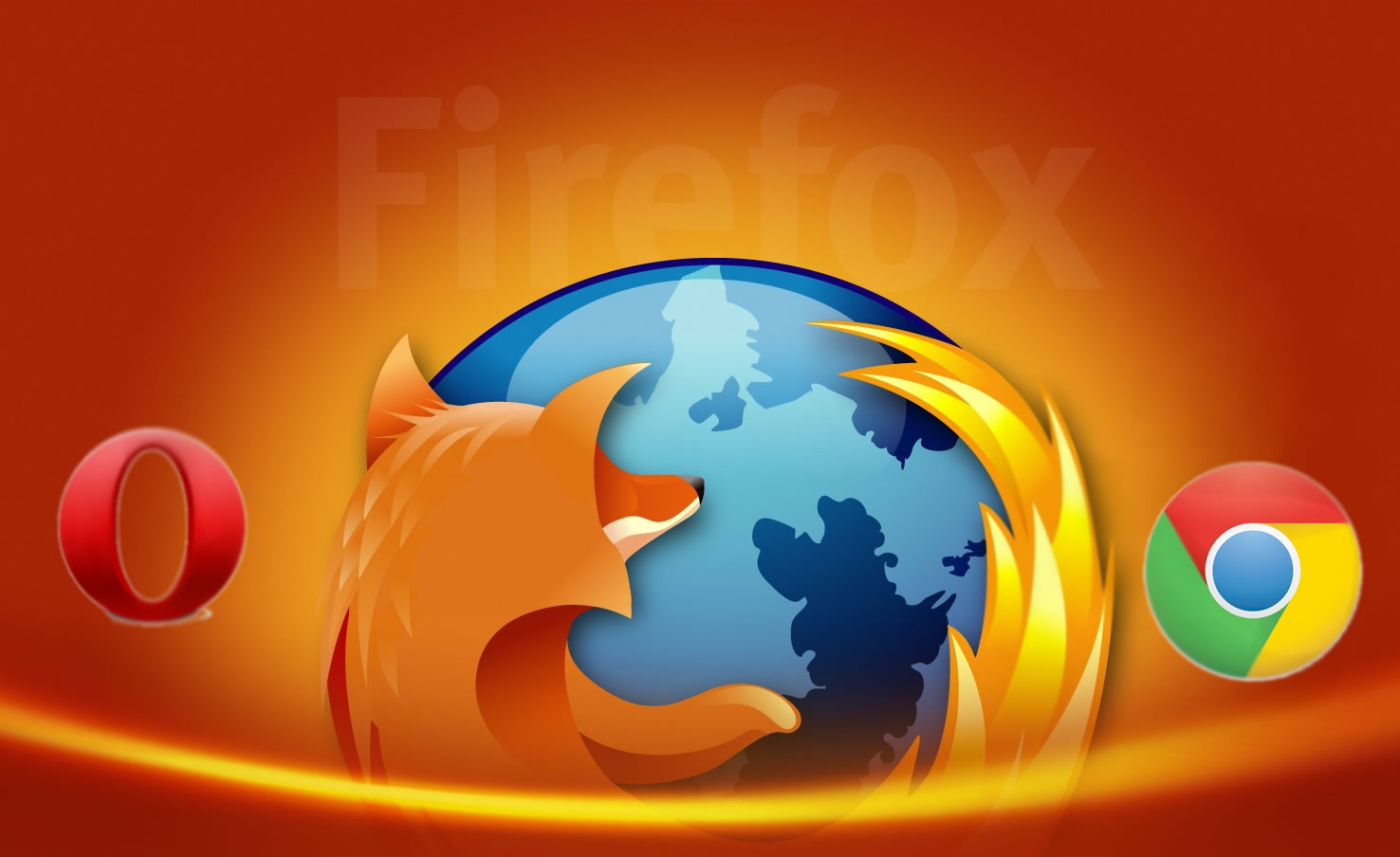 Mozilla announced major upcoming changes to Firefox Add-Ons ecosystem. Among the so many announced changes is the new WebExtensions API which will allow developers make Add-Ons that are compatible with Chrome, Opera or any browser that can accept the technology.

The new Blink-compatible API in Firefox called WebExtensions is an Extension code written for Chrome, Opera, or, possibly in the future, Microsoft Edge will run in Firefox with few changes as a WebExtension.
This modern and JavaScript-centric API has a number of advantages, including supporting multi-process browsers by default and mitigating the risk of misbehaving add-ons and malware.

WebExtensions will behave like other Firefox add-ons; they will be signed by Mozilla, and discoverable through addons.mozilla.org (AMO) or through the developer’s website. With this API, extension developers should be able to make the same extension available on Firefox and Chrome with a minimal number of changes to repackage for each platform.

According to Mozilla, “We would like add-on development to be more like Web development: the same code should run in multiple browsers according to behavior set by standards, with comprehensive documentation available from multiple vendors.”