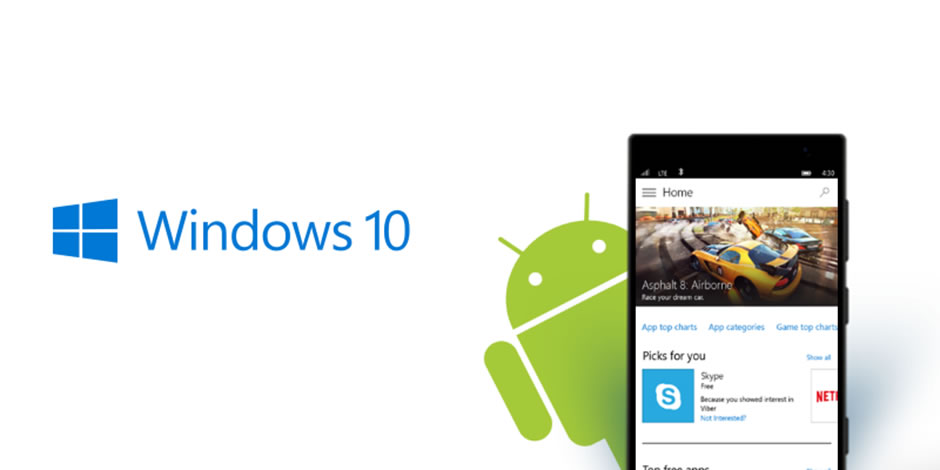 At this year’s build conference, Microsoft announced several ‘bridges’ that will enable developers from competing platforms port over their popular apps to Windows without any major changes to their apps. One of those bridges is Project Astoria.

Recent leaks have enabled hackers to test which apps currently run without any modifications to code and the list is indeed short but still impressive for a project that is not even a beta yet. Though the project is proceeding on very well some Android specific features will not be implemented like App widgets, Live wallpapers, lock-screen replacement and many others but most of the core APIs will be catered for. 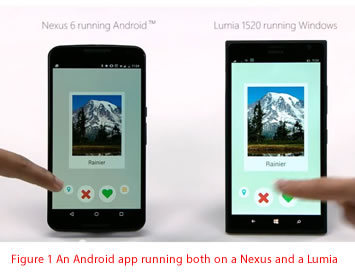 Microsoft is the market leader in the desktop computing market although it was an early leader in the smartphone market alongside Blackberry and Symbian it failed to adapt quickly to the disruptive changes the swept the industry which were brought in by Apple’s iPhone. Several attempts to restart windows phone still have at a tiny percentage of the market share and suffering from both real and perceived app-gap. With Project Astoria Microsoft hopes by providing developers with tools to port over their popular apps easily for the platform that it will jumpstart the windows phone store which was lacking in many popular apps.

Though the list is not exhaustive it gives the general impression of what Microsoft is aiming for but if this was the right move for Nadella to make only time will tell.