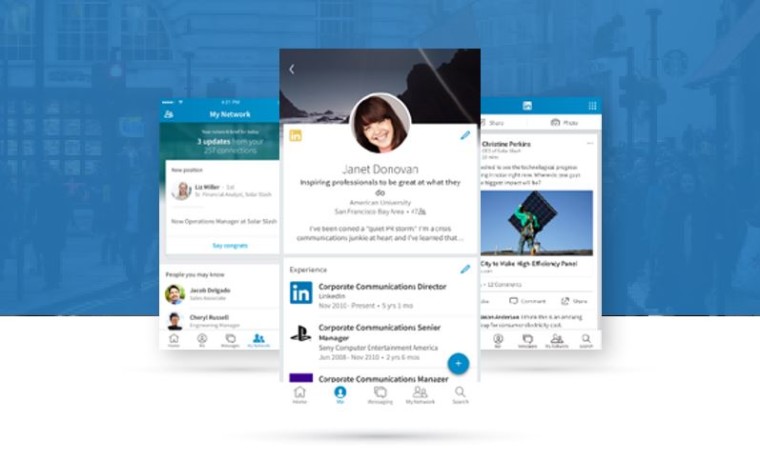 LinkedIn has finally launched its rebuilt mobile app for Android and iOS. It promises a faster, more streamlined experience of the professional networking site. The app has reportedly been rebuilt from scratch to provide a user interface more in line with other social apps such as Facebook.

The new app now acts as an 'app launcher' for dedicated experiences like Pulse, Groups and JobSearch. You’ll now have five main areas within the app – Your Feed, Me, My Network, Messaging and Search.