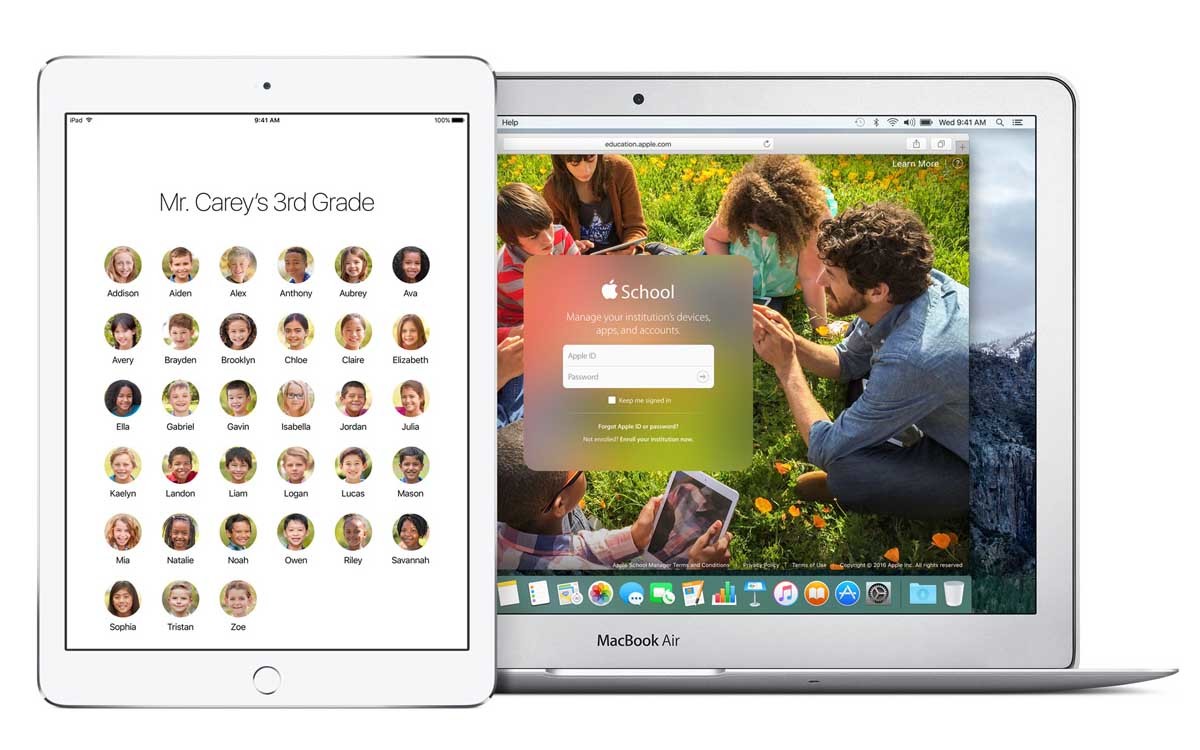 Although Apple is fairly good at releasing updates for iOS, a majority of the releases tend to offer nothing new in terms of features. With the latest release of iOS 9.3, seeded to developers, Apple has added a wealth of new features, along with bug fixes.

More than one user account on the same device has been a basic feature of Windows PCs / tablets, Macs, as well as Android tablets, for many years. Apple is finally developing the capability for iPad.

According to Apple, the shared iPad feature allows students to “enjoy the benefits of having their own iPad in whatever classroom they’re in… and their content is ready to go.” For teachers, there’s a classroom console to manage user administration, while also enabling synchronous learning by, for example, launching everyone’s apps at the same time.

For nighttime users, the Night Shift feature reduces blue light by shifting “the colors in your display to the warmer end of the spectrum.” The tablet will use geolocation and time of day to understand when the sun will set in your region, then change the colors at the right time and to the right extent.

The stock iOS app will see an upgrade to security and privacy. In addition to a passcode or Touch ID required to log in to the device, Apple is adding a redundant security layer to any notes you specify.

Apple has also added other news features including:

Multiple user mode is certainly the most intriguing new feature detailed in iOS 9.3. The move could indicate a future version for mainstream iOS distributions allowing families to share an iPad. Of course, this could mean slower iPad sales, but might also make the tablet more affordable for users who might otherwise buy a number of less expensive Android tablets, such as the $50 Amazon Fire tablet. iOS 9.3 is pre-release software and is currently available to developers for download.