Spotify Video to launch on Android and iOS starting this week 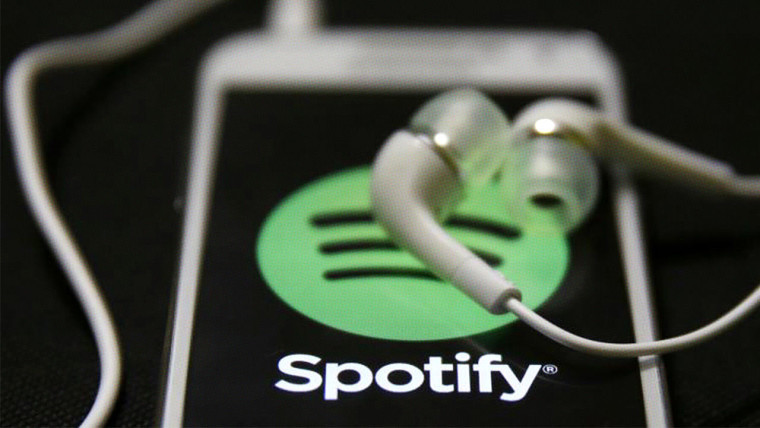 Spotify is planning to launch a video streaming service, starting with a paid model and moving to an advertisement-supported model instead, though, with the first publicly available video-streaming features to be rolled out this week.

The service will be initially launching in several countries, including the US and UK, and well as Germany and Sweden. As of now it looks like it will be mostly short clips rather than anything feature length, but if we consider the way the industry is moving then we might just see Spotify attempting to compete with Hulu and Netflix in the not-too-distant future.