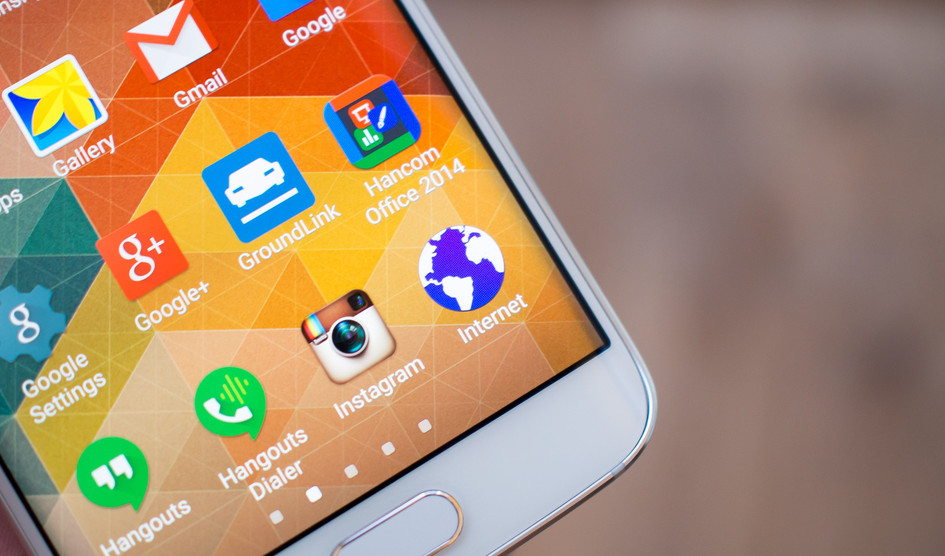 Content blockers on mobile devices caused quite a commotion when iOS 9 was released this past September, but once the initial hype died down, blockers fell from the top ranks of Apple's App Store, indicating that they haven't really caught on outside of early adopters. Blocking ads and other content on Android has not been as simple as installing a browser extension, and Google's own Chrome browser, which is preinstalled on Android phones, often alongside another browser, such as Samsung's Internet, does not yet support content blockers. Some third-party browsers, such as the recently announced Brave, offer integrated ad-blocking features, but have not proven to be nearly as popular as Chrome. As a result, while blocking ads on desktop browsers is a common practice, most people don't bother blocking them on mobile.

The first content blocker available for Samsung's Internet is Adblock Fast, which is also available for iOS and Chrome and Opera on the desktop. Adblock Fast is free to install and open source, and already boasts 200,000 users across the various platforms it's available on. The company says that the plugin decreases load times on Android by an average of 51 percent. It is available to phones with Samsung Internet 4.0 via the Google Play Store.