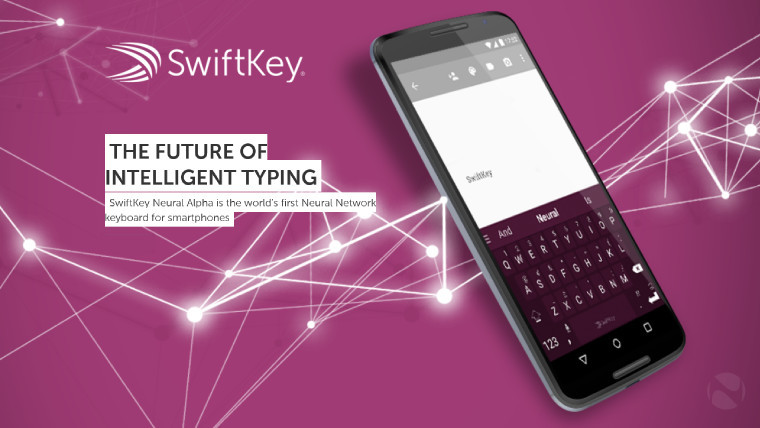 Microsoft is no stranger to machine learning and artificial intelligence (AI) technologies, having made huge investments in these areas, bringing them to end-users through products such as its Cortana personal assistant, and applying them in other areas, like its Bing Prediction Engine. Last week, the company open-sourced the CNTK AI framework that it uses to power speech recognition in Cortana and its Skype Translator software.

The two companies have not yet confirmed the deal, but at first glance, it would appear to be a logical acquisition for Microsoft, which has spent huge sums buying up other software that gained a large following on rivals' mobile platforms, including the likes of calendar app Sunrise, email app Acompli, and to-do list specialist Wunderlist.

Its purchase of SwiftKey would add another major product to its portfolio of mobile software, while allowing it to acquire the underlying technology that powers it - and perhaps more importantly, the people who developed that technology too.