But with that said, the blog post details that Windows 10 users are actually generating 4.5x the revenue per device when stacked against Windows 8. It also detailed that over the last holiday season, Microsoft saw twice the number of paid transactions on the Windows Store in comparison to the previous holiday season, which equates to a substantial amount of something around 100% growth. 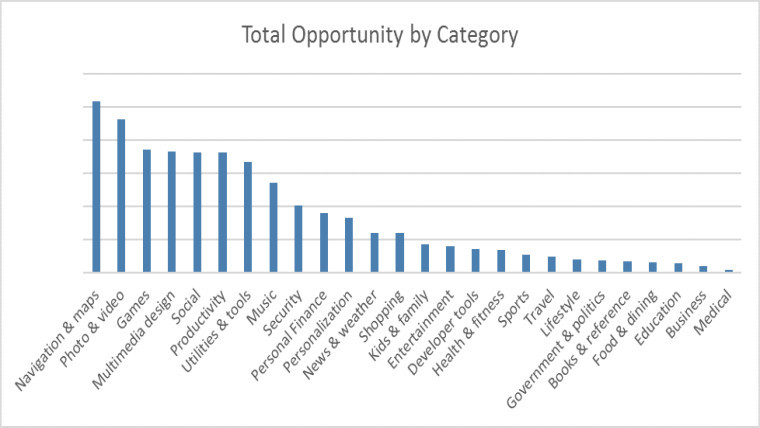