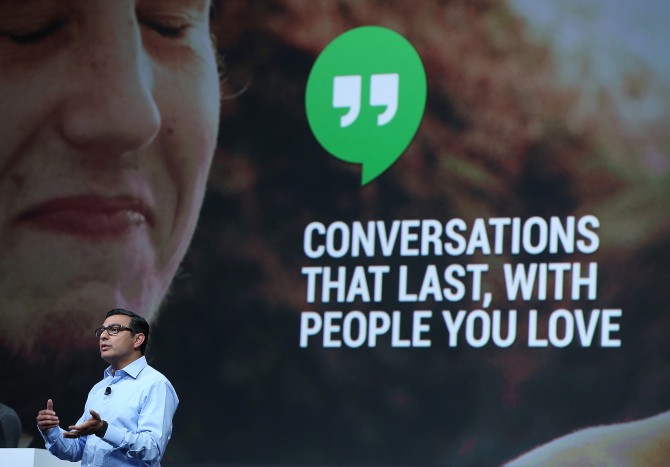 With the new Google CEO in place, Larry Page is leaving the big decisions to Sundar Pichai. This year, Sundar Pichai rolled out a big update on one of Google’s products, the Google Hangouts.

Google Hangouts is a Skype alternative. It has chat features, video conferencing and basic call features. It also have other meeting options that people can navigate through. Google Hangouts also has the capability to add third party apps.

Over the past years, Google Hangouts has competed with Skype and other video conferencing tools. Nonetheless, it has come up as one of the top tools online. It has been used by many in doing online interviews.

Though Google Hangouts is a very convenient tool, it has not always been friendly in terms of providing seamless call connection to its users. That is why Google is rolling out an updated feature of the Google Hangouts.

The new Google Hangouts gives the users the capability to conduct calls and video conferences by skipping Google. They can use the Hangouts app on Android and have direct audio and video chats without the need to use the Google servers.

Google calls this “peer-to-peer” calling in Hangouts. As noted on their support page, this connection type would help users increase the quality of the call. However, users’ IP addresses will be revealed.

To improve audio and video quality, Hangouts calls use a direct peer-to-peer connection when possible. This allows Hangouts to more efficiently route your call directly to the person you’re talking to, rather than connecting the call through one of Google’s servers.