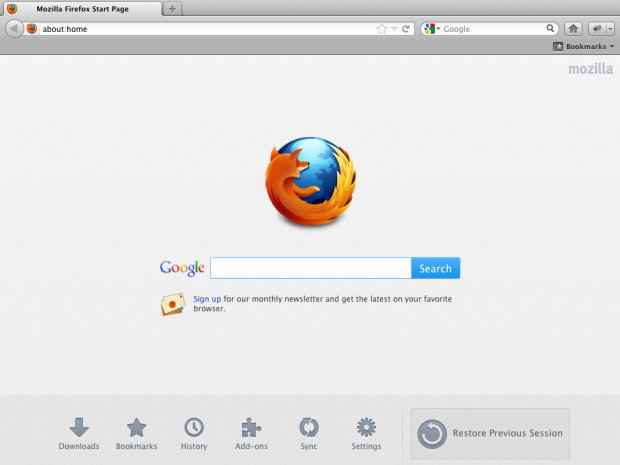 The concept of multi-process browsers is definitely not a new one with Google Chrome leading the way when it launched back in 2008. By around the middle of 2009, Mozilla shared details of its Electrolysis "e10s" project which, at the time, was in the middle of its first stage to get "basic code working, running simple testcase (sic) plugins and content tabs in a separate process."

Over six years later, Mozilla released its multi-process test into the Firefox Beta channel in the form of an A/B test. Approximately 15% of all users enrolled in the channel were to participate in the test. As of December 2015, Mozilla planned to deploy multi-process capability to the stable channel in Firefox 46 slated for release on April 19, 2016.

Over the years, Mozilla has made great inroads in taming Firefox's appetite for memory through initiatives such as MemShrink, which slashed memory utilization by as much as 50 percent. While the enablement of multi-process browsing in Firefox may negatively impact memory utilization, it may end up being a case of short term pain for long term gain while Electrolysis matures.