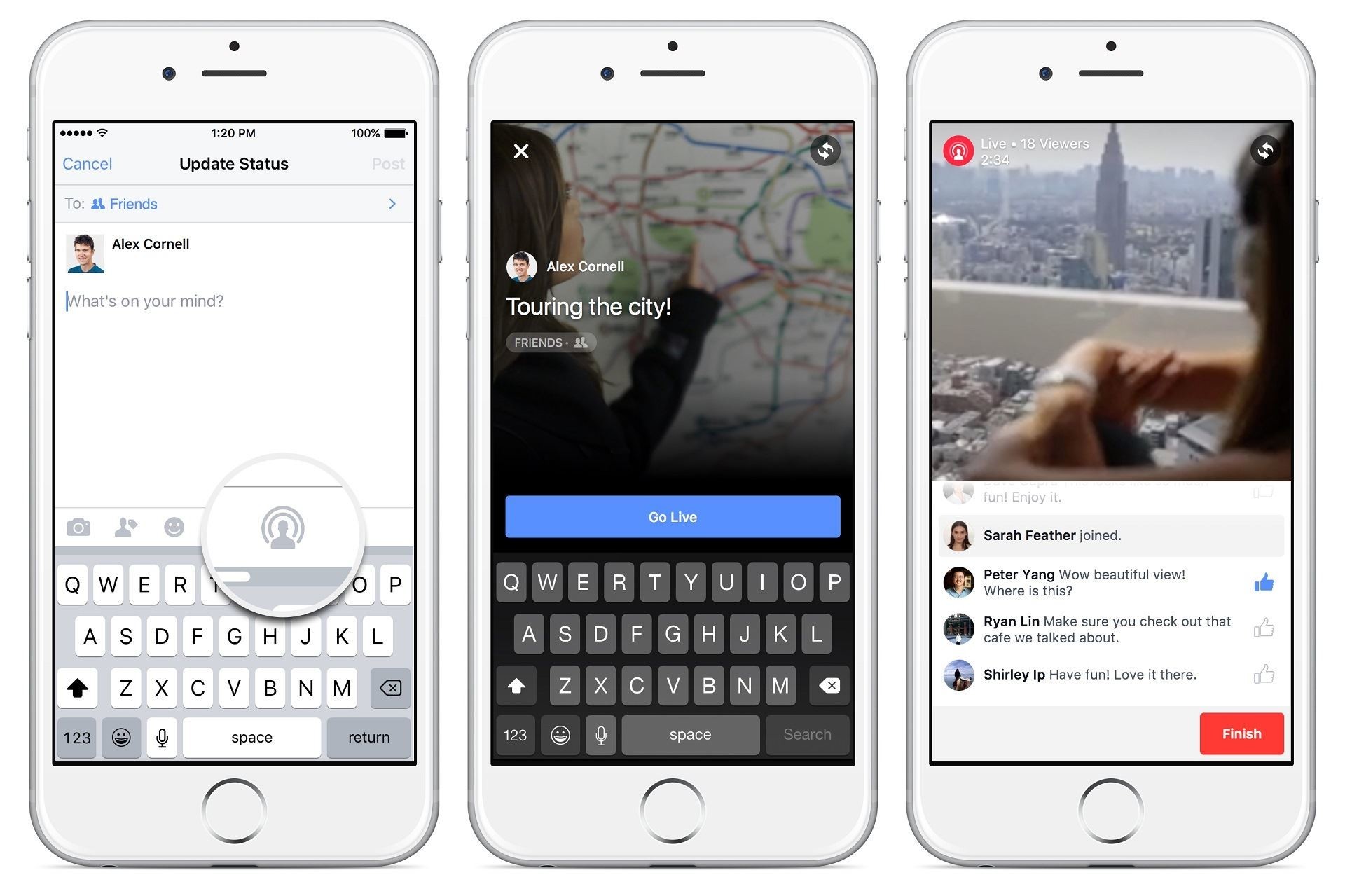 Following the launch of the live streaming feature in its iOS app, Facebook has now turned its attention to Android, which will be getting the feature sometime this week as the company's CEO has revealed that the rollout has begun.

Facebook mobile apps have been getting a lot of new features recently, such as Live Photos and the new reactions button that was launched for mobile apps as well as the web. Now, Android users will get to try live streaming, a feature that was introduced in the iOS version of the social network's app last month.

Similar to Twitter's Periscope app, users can start broadcasting their activities by simply tapping the Live Video button in the Update Status area. Unlike Periscope though, these videos are stored forever even after the broadcast is complete and can be viewed from the user's profile.

Facebook expects the feature to be available to all Android users in the US over the next week. Users from other countries will have to wait a bit longer as the company hasn't provided any specific timeframe for the rollout outside the US.