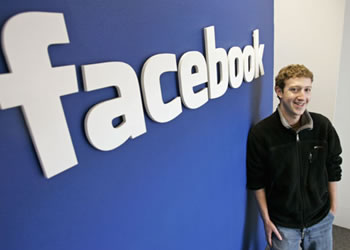 "Masquerade has built a fantastic app, MSQRD, with world-class imaging technology for video," said a spokesperson for the social network. "We’re excited to welcome Masquerade to our team and continue enhancing the Facebook video experience." In their blog post, Masquerade said it was "excited to join Facebook" and ready to bring its technology to the company's nearly 1.6 billion users. The price of the acquisition was not disclosed, and both companies stated that MSQRD will continue to operate as standalone app for iOS and Android.

Facebook has been building out its image and video tools recently, and the acquisition means that we can probably expect to see MSQRD's features pop up in the company's own products some time in the future. As TechCrunch notes, the move can be seen as a response to Snapchat's acquisition of Looksery (among other things), which allowed the messaging app to offer various new selfie lenses. The MSQRD app can apply effects to videos in realtime, with Masquerade also offering its own software to help designers create their own masks and filters, as well as a store to sell them in.