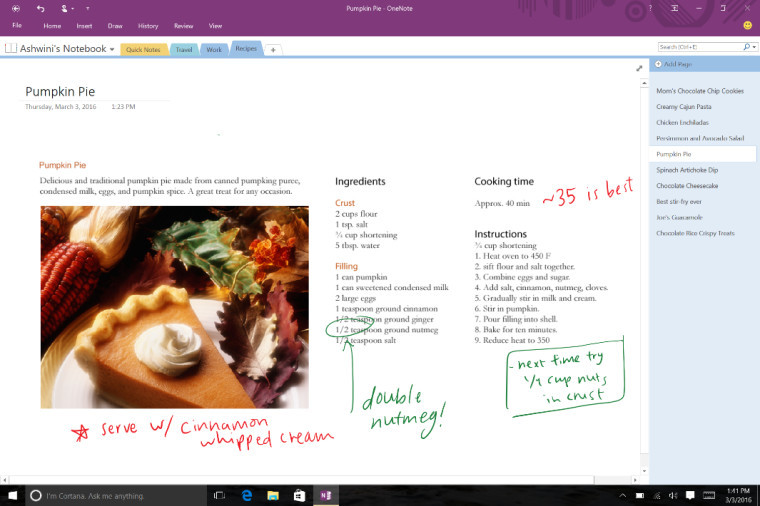 In order to get started, you'll need a PC running Windows 7 or better. Microsoft also recommends having Evernote for Windows installed. Once the notes are migrated, of course they'll be available on all devices signed into that account.

The move by Microsoft follows a similar move from Apple recently, which included the exact same feature for its Notes app in iOS 9.3 beta.

You can download the OneNote Importer Tool right here.