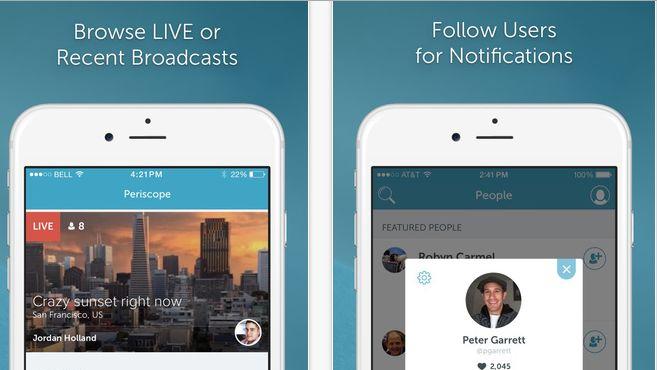 Google is reportedly working on its own entry into the live streaming app space with a new app for Android and iPhone dubbed YouTube Connect. Meant as Google's answer to the popular Periscope and Facebook Live, VentureBeat reports that YouTube Connect would allow users to instantly begin live streaming from anywhere with their smartphone:

YouTube Connect has much of the same functionality that you'd already find with Periscope and Facebook Live, according to a source close to the matter. You can log into the app using your Google or YouTube account and immediately begin streaming from your mobile phone. There are chat and tagging features, and a "news feed" that features the latest clips from your friends or those that you've subscribed to on YouTube.

The report goes on to note that videos would be viewable either from the YouTube Connect app or on the YouTube website via the streamer's channel. Streamers will also reportedly have the option to archive previous broadcasts, allowing viewers to catch up with replays.

It's worth noting that YouTube has had the ability for creators to live stream video for a while, with its most recent move focusing on live gaming via the YouTube Gaming app. For Android users, Sony and Samsung both offer options for live streaming direct to YouTube through their camera apps as well. YouTube Connect, however, sounds like a fresh take on the spontaneous streaming that has gained popularity with the advent of Periscope.