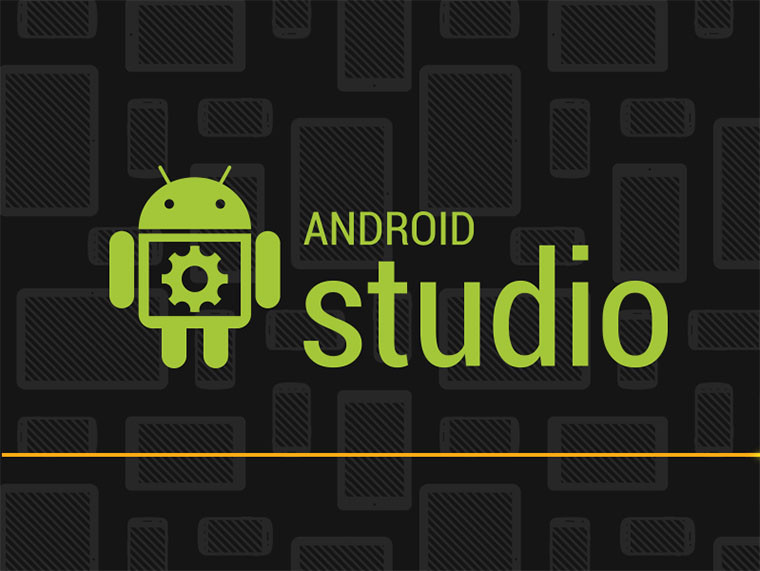 The new IDE contains a number of new features, such as Instant Run, which allows the developer to see changes to their app in real-time, similar to Apple's Playground. There's also a new Android Emulator that promises to be three times faster than the old one.