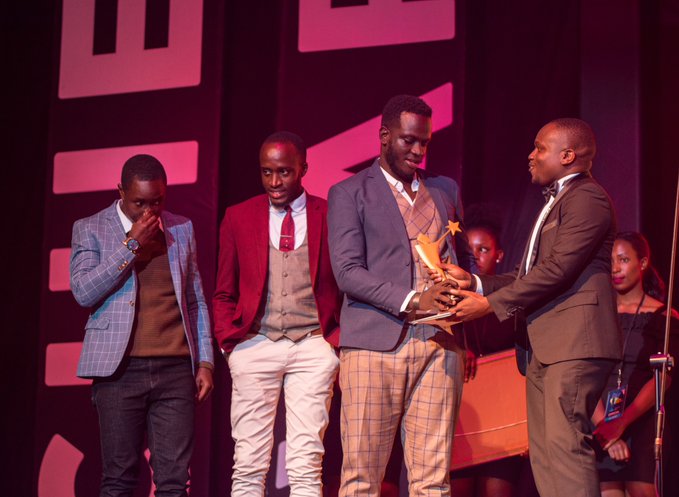 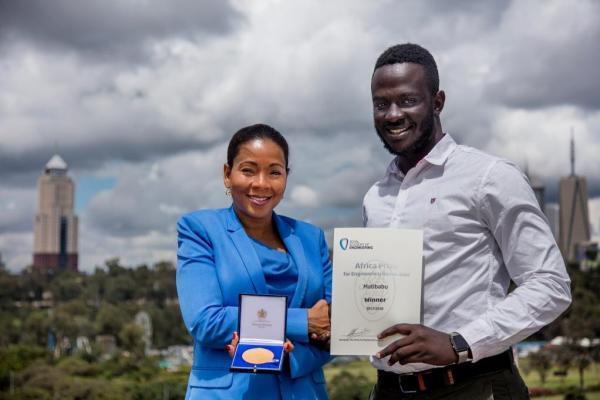 Gitta is the co-founder and CEO of Matibabu which means “treatment” in Swahili, a mobile app/ device under ThinkIT. It is an innovation that seeks to change the way Malaria diagnosis is done.

Brian Gitta had suffered from malaria coupled with typhoid. While at the hospital, he imagined a quick and pain- free mobile diagnosis device without the need for needles. That is when the idea started, four years ago with Brian and his fellow five colleagues, all trained in computer science or engineering at Makerere University. 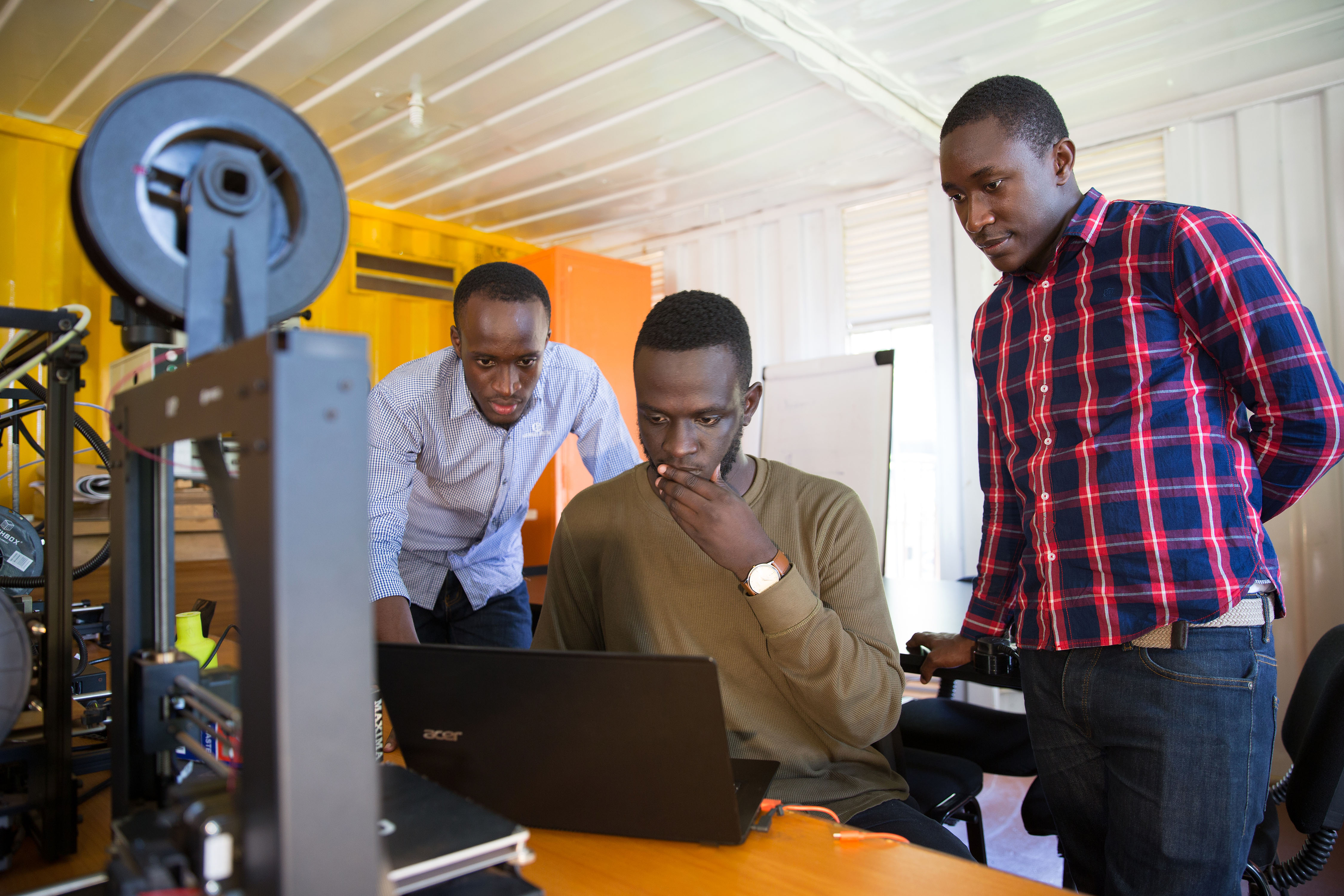 The intention was to have a low-cost reusable device that can detect malaria in a person without drawing blood. The device uses magnets and a custom-made portable device called a matiscope that shines a red beam of light on to onto a finger to detect changes in the shape, color and concentration of red blood cells, detecting a substance called haemozoin crystals, all of which are affected by malaria. The results are sent within a minute to a computer or mobile phone linked to the device. Basically the device checks the parameters that change in a human body with malaria.

Despite the optimism with the Matibabu device, some patients are skeptical of unfamiliar technology.
“The doctors will tell you that some people will not leave the hospital until their children have been pricked, and until they have been given anti-malaria drugs and painkillers, even if the kid is not sick. We think we are developing for hospitals first, so that people can first get attached to the brand, and gain the trust of patients over time” Gitta said. 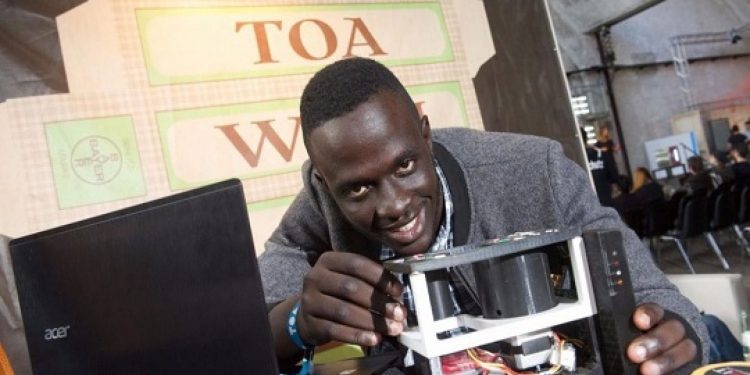 The current Matibabu device detects some 80% of malaria cases, far from the 99% that is the accepted international norm but the Matibabu team is working hard to ensure the device reaches that percentage.

Although with limited resources especially among people living in rural areas, the Matibabu team is passionate and committed to offer better services to the people in the fight against Malaria. 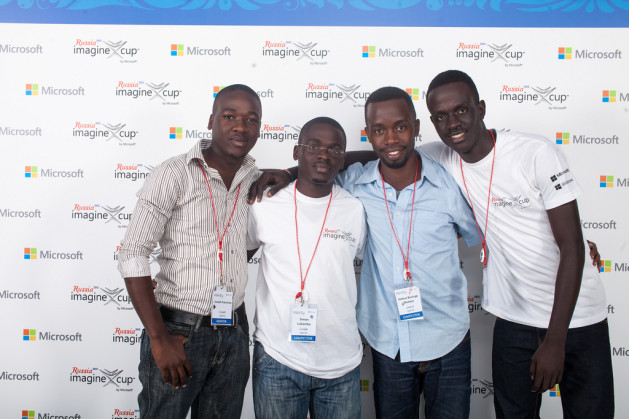