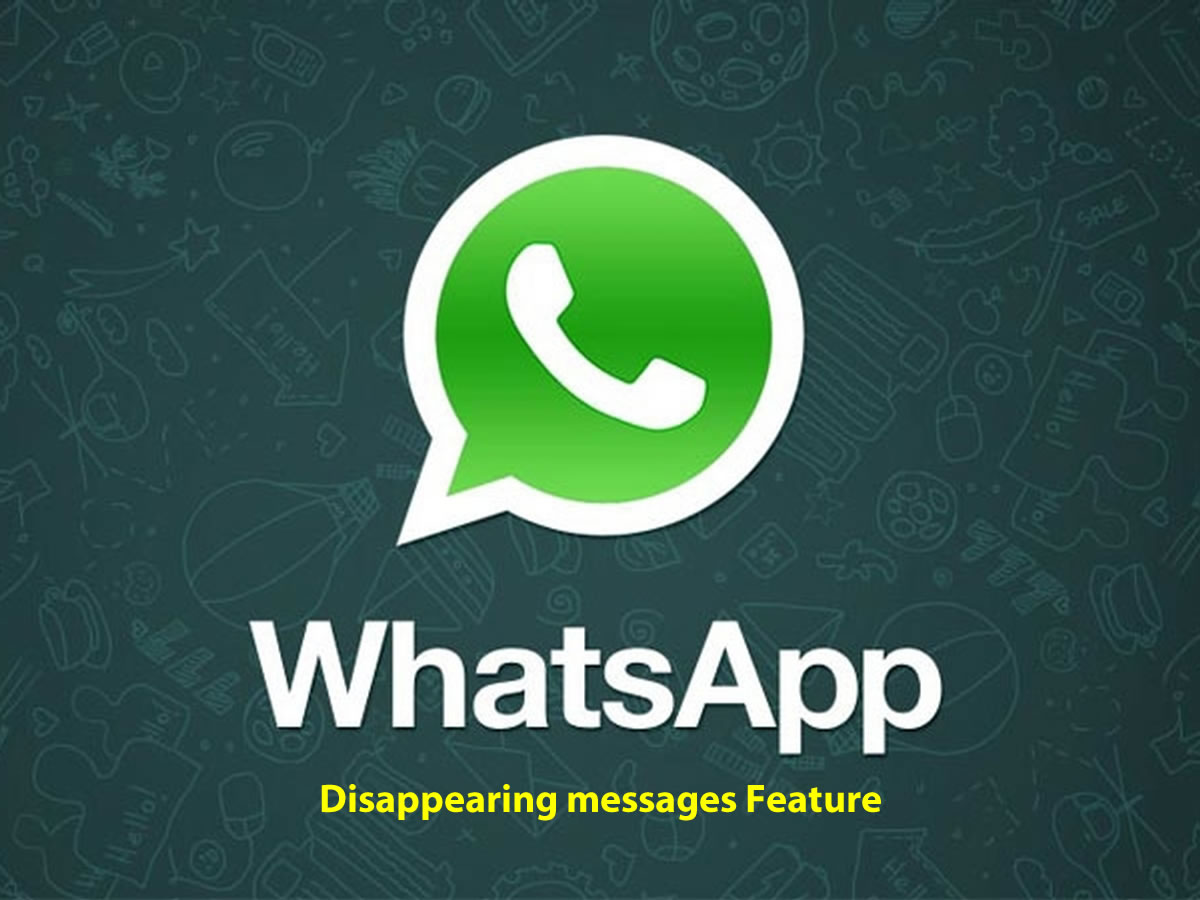 According to WhatsApp spokesperson “We’re starting with 7 days because we think it offers peace of mind that conversations aren’t permanent, while remaining practical so you don’t forget what you were chatting about”

Once the setting is turned on, the following is ought to happen:-

However the disappearing messages, this setting won’t affect messages you previously sent or received in the chat. And the above settings if done on group can only be done by the Admins.

By default, media you receive in WhatsApp will be automatically downloaded to your photos. If disappearing messages are turned on, media sent in the chat will disappear, but will be saved on the phone if auto-download is on. You can turn auto-download off in WhatsApp Settings > Data and Storage Usage.