A sneak peak in Android 12 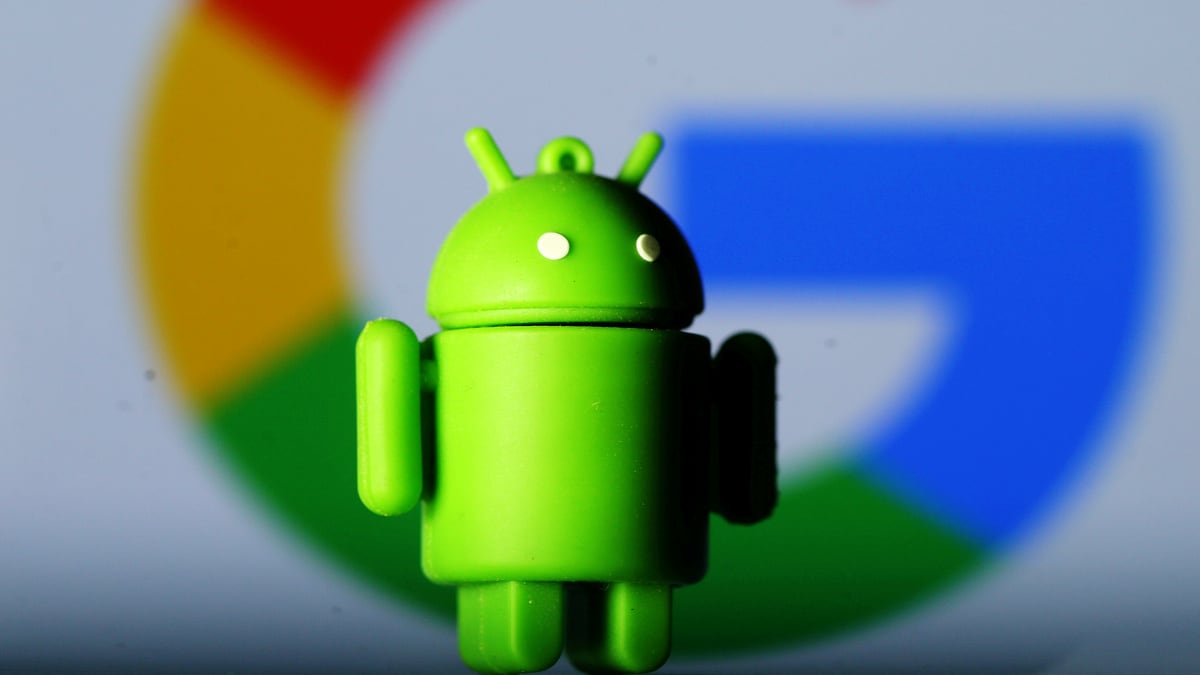 On 18th/February/2021, Android released the first Developer Preview of Android 12 which is the next version of Android. The new OS is smarter, easier to use, and better performing, with privacy and security at the core.

The Android 12 improved on user experience tools investing in key areas to help deliver a polished experience and better performance for the android OS lovers. Some of the exciting features are as below.

Compatible media transcoding: because camera apps are increasingly capturing in HEVC format, which offers significant improvements in quality and compression over older codecs. In case a user is on an App with no support of HEVC, the Android 12 media transcoding feature will help transcode the file into AVC, a format that is widely compatible.

Quality images with AVIF image support: this feature gives you higher image quality with more efficient compression ( in smaller size). AVIF takes advantage of the intra-frame encoded content from video compression. This dramatically improves image quality for the same file size when compared to older image formats, such as JPEG.

Easily add images, videos and other expressive content (Rich content insertion feature): Android 12 has introduced a new unified API that lets you accept content from any source like clipboard, keyboard, or drag and drop. For Apps developers, the unified API makes it simple for your apps to receive rich content.

Multi-channel audio: Android 12 includes several enhancements for audio with spatial information. It adds support for MPEG-H playback in passthrough and offload mode, and the audio mixers, resamplers and effects have been optimized for up to 24 channels.

Every day, Android apps help billions of people work, play, communicate, and create on a wide range of devices from phones and laptops to tablets, TVs, and cars.