Preparing for a demo? Have you appeased the gods? 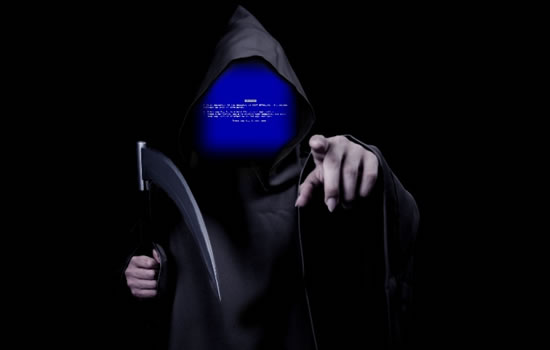 Ladies and gentlemen I speak to you as a convert...NO....an oracle of the gods. Forget about the football gods, those are just wimps, the ones you should be scared of are the demo gods.

When you are preparing for a demo you must appease them or their wrath will be swift for their hand is unwavering and their vengeance knows no equal. They will make you appear a fool in front of investors, your boss, fellow students, potential customers...need I go on?.

Am I being paranoid?
I don’t blame you for thinking that, I was like you once, full of vigour and careless abandon with no regard for the gods until fate or what Roland of Gilead would call ka, made me have encounter with the demo gods. It was a day like any other, the sun was out and birds sung of cares or joys I know not of and my product was working fine last evening and it would do the same this morning….or so I thought. To my embarrassment and delight of the demo gods it was a catastrophic demo which was only dampened with my smooth promises of a future product built with code from the very codebase that designed the heavens.

To prove my point here is Bill Gates famously incurring the wrath of the demo gods at the launch of Windows 98....
http://www.youtube.com/watch?v=IW7Rqwwth84

Who are these gods you ask?

O ye weary coder, I have peered into the abyss and caught a glimpse of evil most foul, a face that is and yet is not, no they are not shinigami they are much worse. The demo gods are almost a deification of Murphy’s Law

O ye infidel, do not despair all hope is not lost….yet. Perform these ritual to appease them or even cause them to smile fortune on your demo.

So what is the conclusion to the entire matter? Preparation is key in thwarting the attempts of the demo gods at messing up your demo..and NO you still can’t use that holy water now.