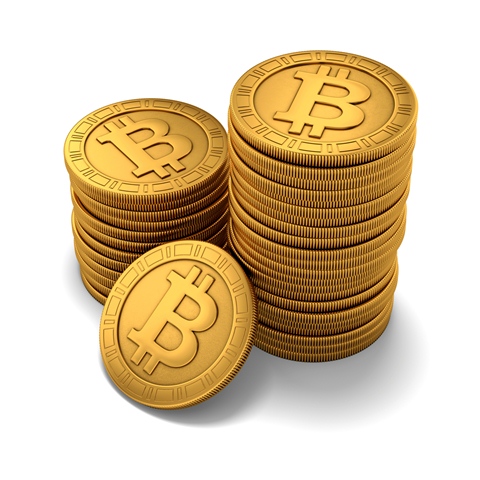 There is no context for the audience to understand what makes Bitcoin so revolutionary. So I will start at the very beginning; with the history of money - before coins were even minted. Much later, Governments got involved in creating and controlling money as a central authority. In my research I was surprised, and shocked, to find out that most money today is actually created by private banks, which of course leads our story directly to the last financial crisis. In total i need about 30 minutes of background information before Bitcoin enters into the picture. I also think i found the right mix of humor.

Some readers may at this point be wondering where the problem of having a centralized controller of finances is, because the system may seem to be working perfectly well in their eyes. Well I hate to be the one to break to you but there are several major problems.

Without a court order, just by the whims of the US Government they are cut off from the international finance flows. It is high time for a decentralized system.

The most interesting part is that new technologies are often met with criticism, ridicule, and hostility from those who stand to lose most from its success, take an example of the late 19th century when the first cars were introduced: A technology that threatened the stage-coach and train industries. Guess what happened? Lobby groups pressured Governments to ‘regulate’ this dangerous thing they called ‘road-trains’. In England, there was a law that compelled a flagman to walk in front of a car to warn pedestrians of the danger that was coming their way. The automobile was, quite literally, flagged and slowed down by regulation. Today, you see lobby groups and banks trying to regulate Bitcoin. It is going to be interesting to watch in the coming years.

The article may seem one-sided but here is where the balance lies, at first, everyone is always very skeptic about this magic Internet money. I surely was. But the more I researched about Bitcoin the harder it was to find flaws in its design. However, in this article, I do not shy away from the dark side of Bitcoin: Its use in illegal online marketplaces for example.
Most Bitcoin owners today, don’t spend it. Instead they hold on to it as a form of speculative investment looking for a large profit. If you don’t use a currency, it really isn’t a currency. So at the moment one could make the case that Bitcoins are a digital asset rather than an Internet currency.
The other dark side of Bitcoin usage is the fact that considering its not being monitored, certain users on dark sites use it to purchase illegal drugs, practice money laundering, and cases of Murder for Hire were also reported from the Silk Road site which intensively used Bitcoins and Deep Web technology to enhance anonymity and prevent intervention of the government and banks to monitor the transfer and exchange of funds.

But on the brighter side, law enforcement agencies have always combated drug dealing with violence, but in this scenario where the drug dealer is taken off the street corner and carries out business online, drug exchange shoot outs are cut out of the picture and drugs can only and only be sold to persons who are aware and acknowledge that excessive use of drugs can be a total disaster or may lead to death. Hence forth the disclaimer on the purchases.

In conclusion, there isn’t much adoption of Bitcoin at the moment. The volatility and low volume do not warrant the label “Internet Currency” yet. However, I am very optimistic in the long-term. Maybe not as an ubiquitous new kind of money but as a fundamental building block of future Internet infrastructure. Bitcoin’s decentralized ledger, the block chain, is a revolution. We still have not fully grasped the disruptive nature of it. In the near future we’ll see many new applications and various industries adopting it. Bitcoin is much more than just programmable money and hopefully this article is a good introduction to the topic.