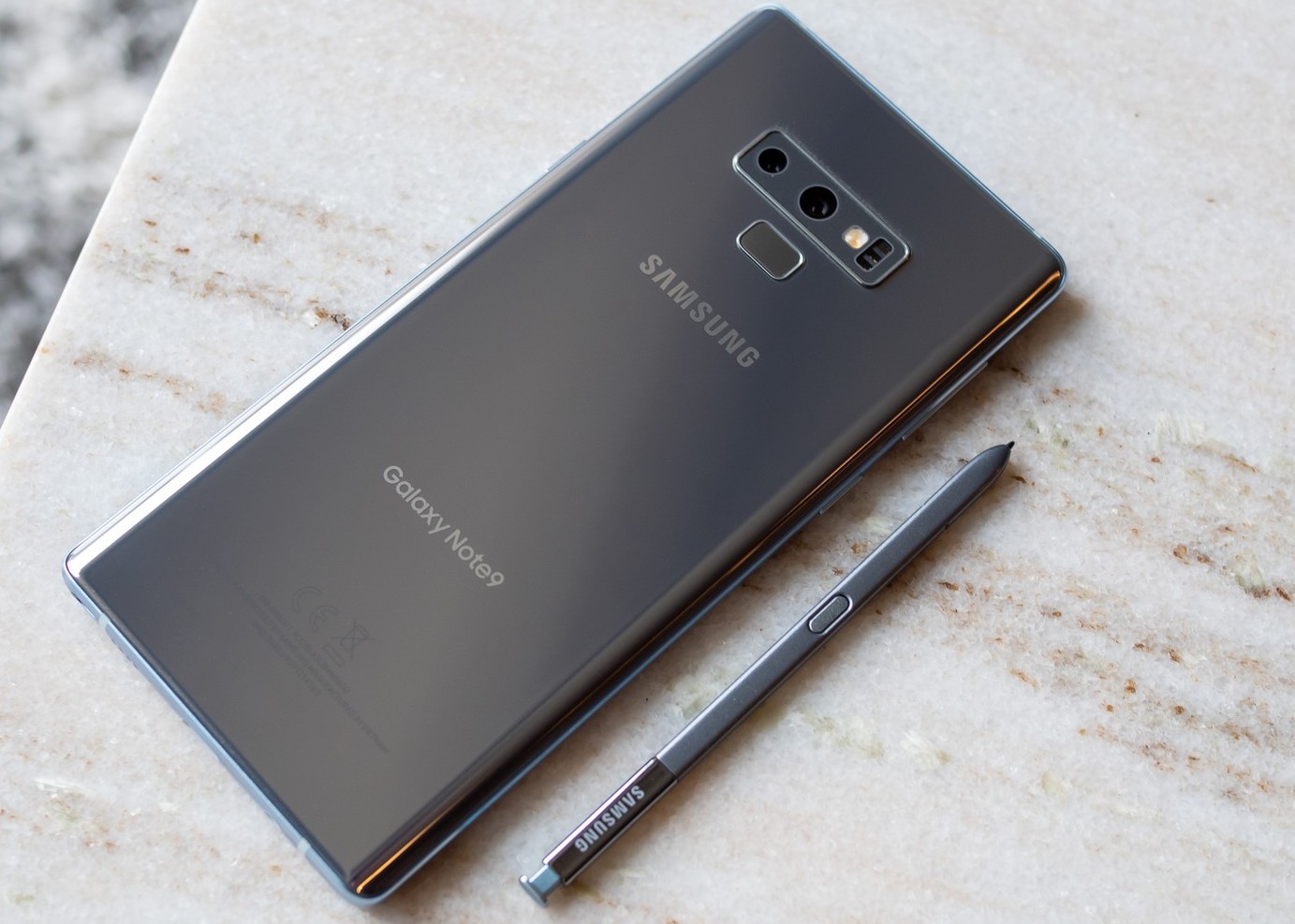 The Italian watchdog group also accused Samsung of neglecting to inform customers about the potential impact of the smart phone updates as well as neglecting to provide a way to restore the original functionality of the device(s).

Samsung has yet to issue a statement on the fine. The fine still represents a concerted effort to create a legal precedent on things which really happen and need to be monitored.

In light of that matter, Google is demanding android manufacturers for at least four security updates within a phone's first year of life, and manufacturers must patch any vulnerabilities identified at least 90 days ago by the end of each month. Google plans to begin strictly enforcing this rule starting January 31st of 2019.
Any manufacturer who doesn't follow these guidelines with its popular devices may not receive approval from Google for any consequent devices — this could push back the launch of important phones for a manufacturer

While this won't necessarily improve the major platform upgrade situation with various manufacturers — say, the upgrade from Android 8.1 to Android 9, for example — but having strict regulations requiring regular security updates should be a big win for the consumer, and prevent major vulnerabilities in popular Android phones in the future.