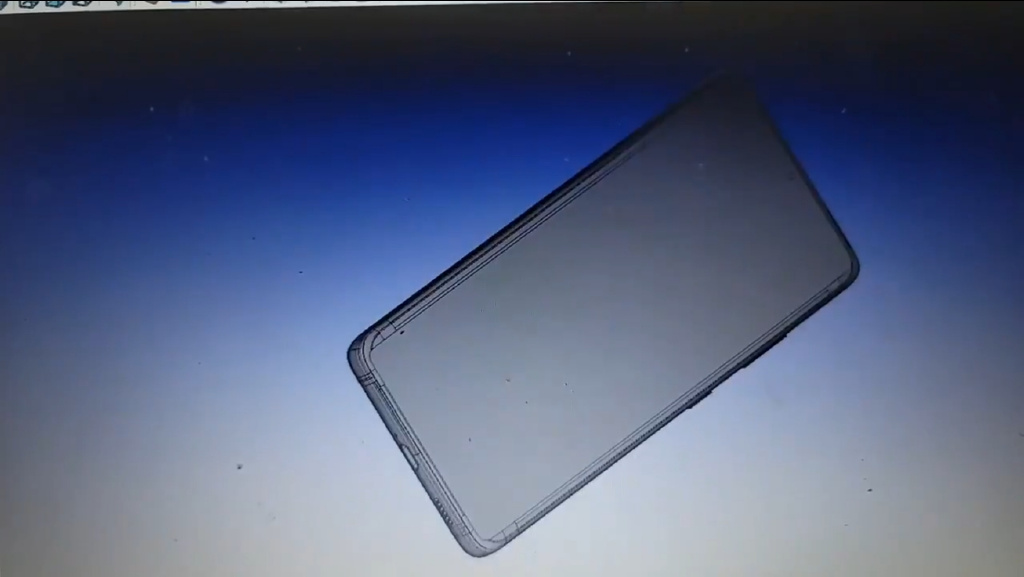 Samsung S21 Ultra is expected to launch much earlier and it will come with 6.8 inches display size with resolution of 1440 x 3200 pixels and Corning Gorilla Glass screen protection. Built with gorilla glass infront and back and little of aluminum frame.

Best and affordable earbuds for less than $50 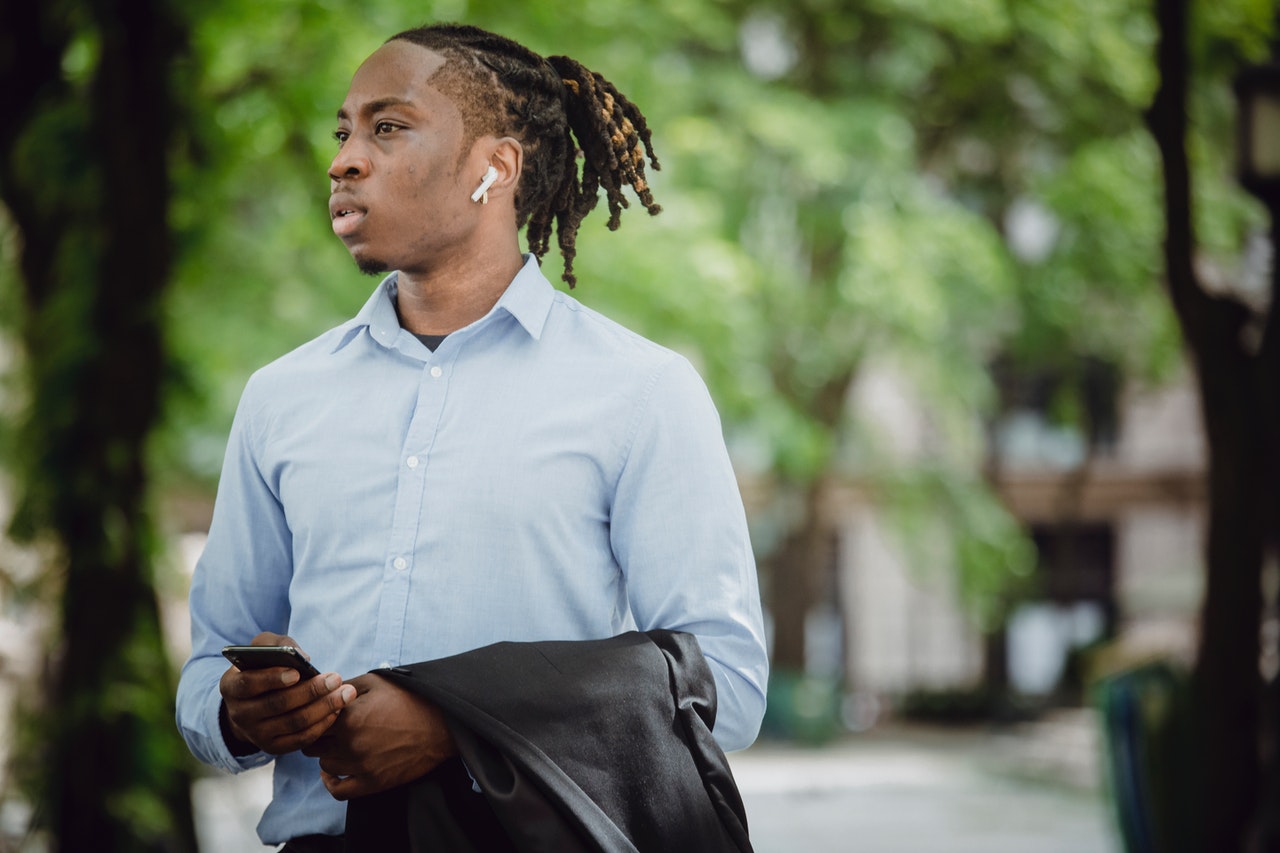 We all love music, don't we? A good tune is so good at relieving stress, anxiety, sadness, and other negative emotional states. Music can do great things for your mood.
Now getting yourself a great sounding and affordable gadget is a plus to make your day even brighter. Below we bring you the latest affordable earbuds and headphones around the market.

Read more: Best and affordable earbuds for less than $50

Following the launch of Samsung Galaxy Buds+ earlier this year, Samsung is close to launching its new bean-shaped true wireless earphones which maybe revealed alongside the new Samsung Galaxy Note 20 series on August 5.

Get yourself an IPhone 3 in 1 wireless charging pad 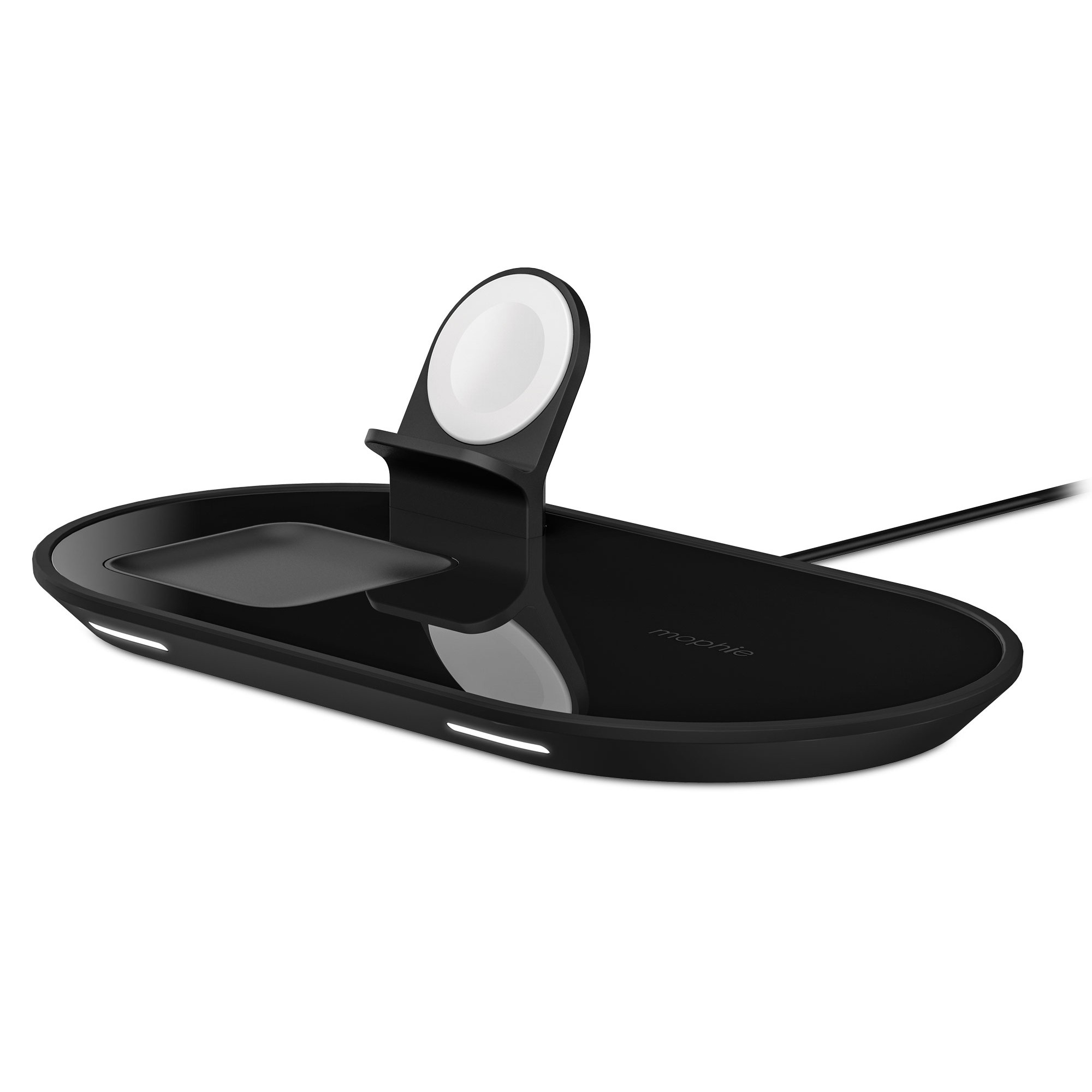 Apple gadget lovers have been crippling with lack of gadget to centralize their charging and so many have been moving around trying to get their gadgets charge.

Well Mophie has solved the puzzle with a 3-in-1 wireless charging pad.

The pad gives 7.5W fast wireless charging power that gets your apple devices’ battery full within no time.

Read more: Get yourself an IPhone 3 in 1 wireless charging pad 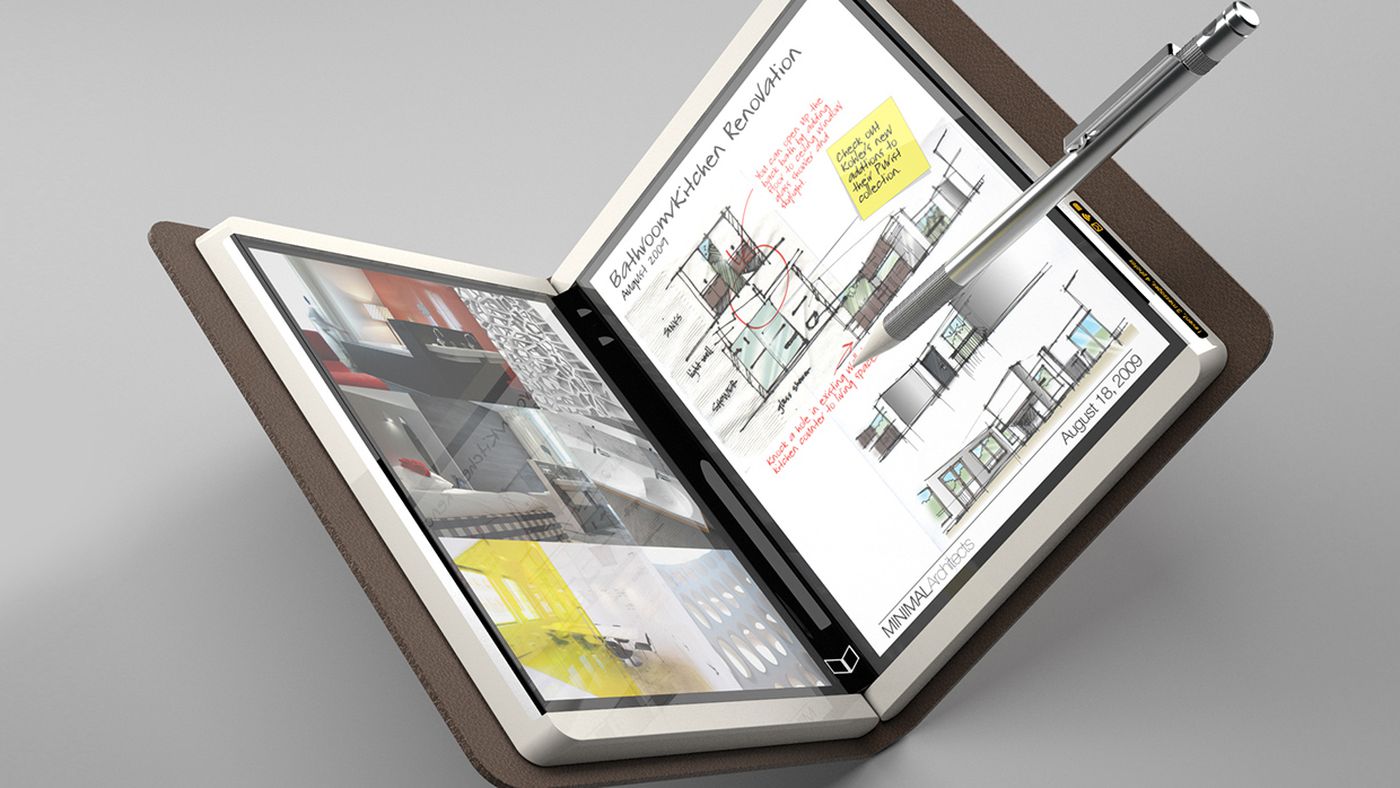 Read more: Are you ready for Microsoft dual-screen Surface device?