Fitness Trackers and Wearables: Is the hype justified? 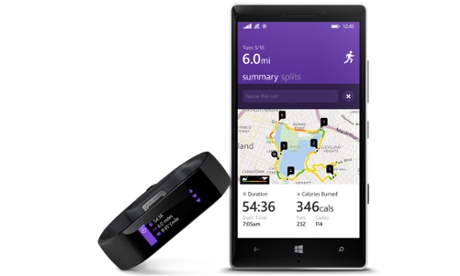 With recent details of the Microsoft Band 2 leaking this begs the question, are fitness trackers and other wearables just a fad or are they the future?

According to ABI Research by 2017, there will be 169.5 million wearable health and fitness devices on the market worldwide, up from 21 million in 2011 and this trend appears to be on the rise with many players competing for the is ever expanding niche market.

The number of players in this market is ever expading with players like Fitbit, Jawbone, Microsoft band and many others offering diverse experiences with their products which include full health statistics as seen by the Micorosft Health vault and many others.

Sure the fitness folks may be all in with these trackers but the general public is still skeptical with issues such as charging frequently still plaguing its wider adoption. Some of these issues are also seen by the smart watch market and still to be solved.

With technology rapidly evolving the fitness trackers provide great use in the health sector but not wider adoption else where. Some companies have gone on to suggest that the future lies with implantable devices sparking apocalyptic blog posts over the web. Even as chips get smaller, faster and more efficient, the trackers will be become smaller and cheaper too making them accessible to a wider audience but will face stiff competition from implantable technology which is being pushed by companies to provide solutions for biometric authentication and other medical uses.

The future may not incidentally lie in wearables but more with implantable devices as mainstream media and companies are starting to adopt early use cases like animal tracking, biometric authentication and others with legislation also strongly pushing for its adoption, the future may come sooner than we expect or think and maybe....just maybe the apocalyptic bloggers are onto something 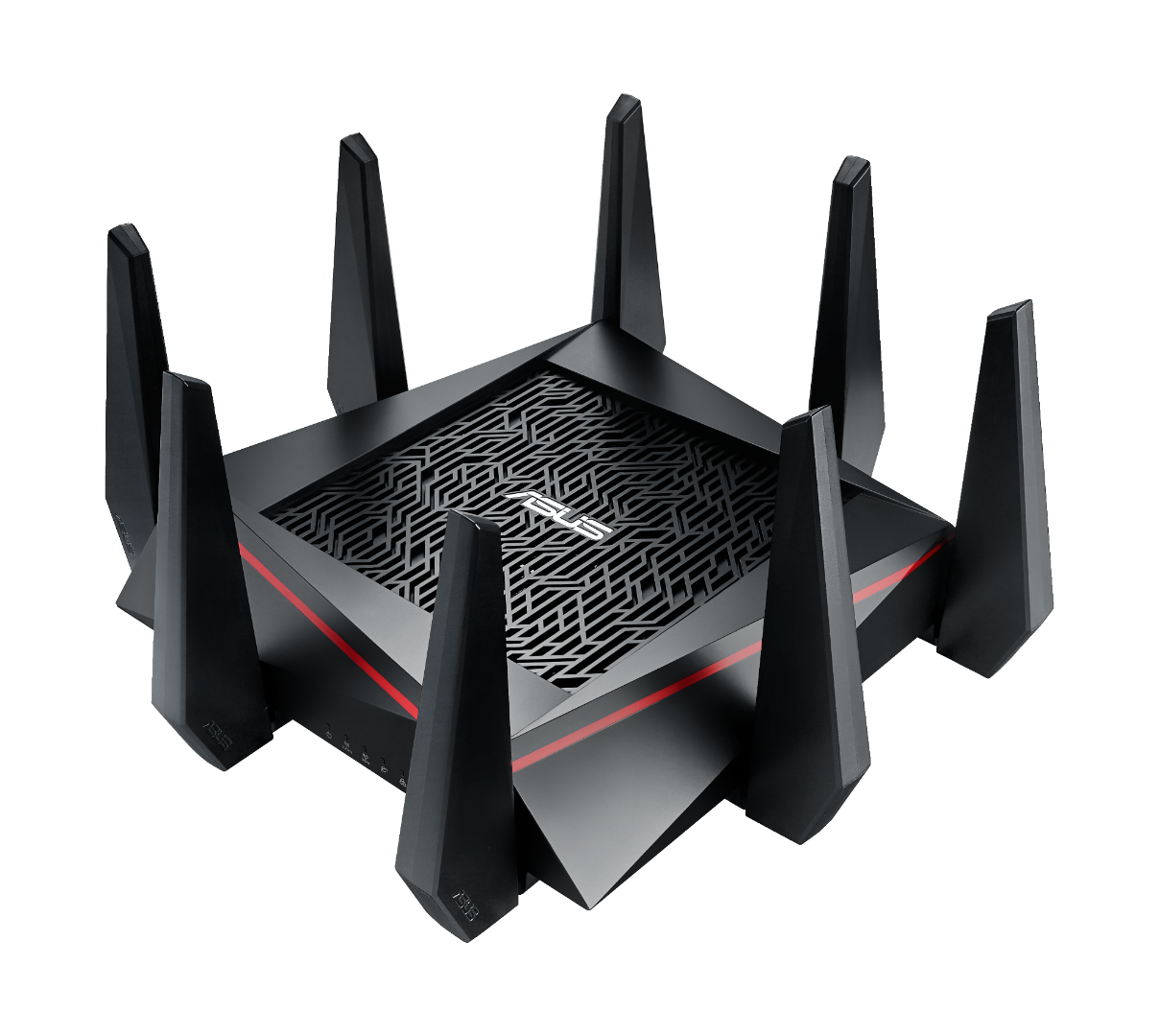 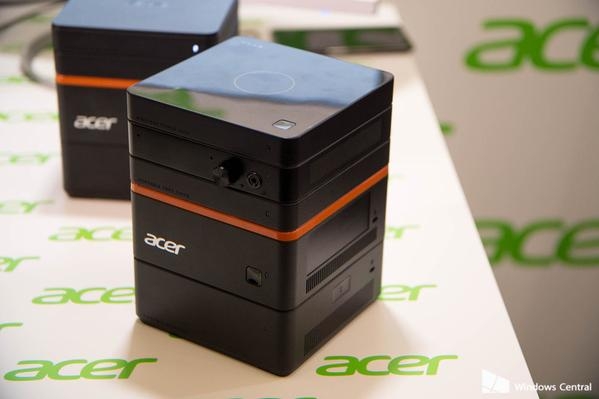 The Samsung Gear S2 comes in a versatile, circular design with an intuitive, custom UX and advanced features that enable users to enhance, personalize and bring more fun to their mobile experience.

The Gear S2’s unique rotating bezel, along with the Home and Back buttons, ensures users will have a quicker, more precise method to comfortably access notifications and applications. 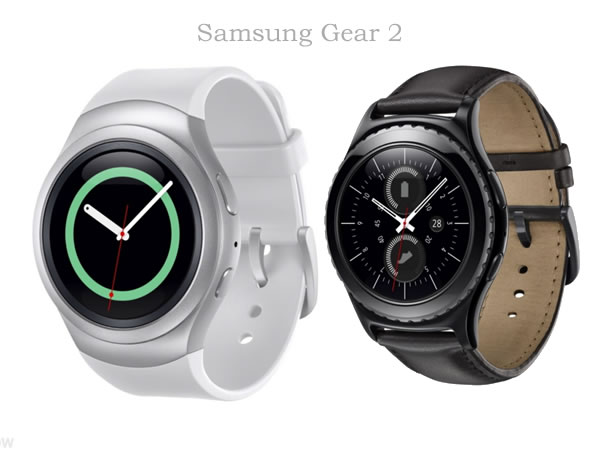 LG's Watch Urbane so far one of the top Android Wear watches that was unveiled at end of the August/2015. The alligator leather strap and 23-karat gold elements bump up the bragging rights and price -- the 500 limited-edition wearables will retail for around $1,200 come late October. 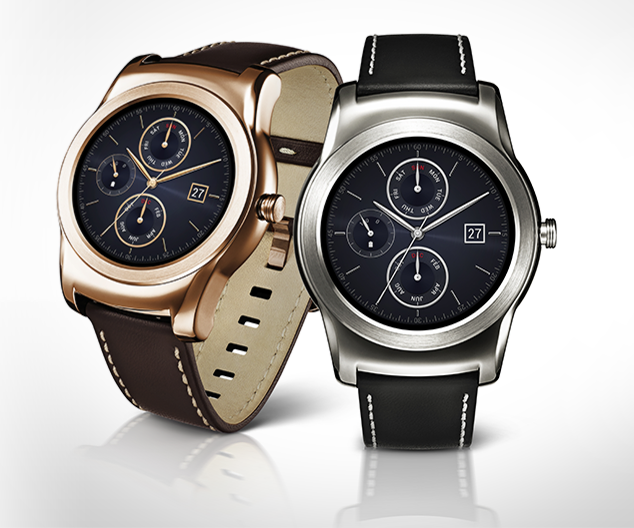 Some of the exciting features of LG smartpiece