Intel Powererd Ultrathin Windows 8 Laptops Could sell for as low as $200. 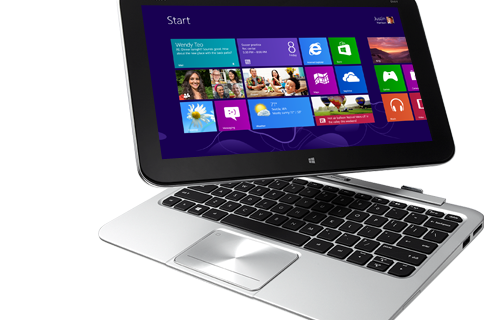 Intel during its first-quarter earnings conference announced their production of "Bay Trail" processors which are to be used in ultrathin notebooks and sold as low as USD $200.

According to Intel CEO Paul Otellini, Prices for Windows 8 powered touch screen devices, including laptops, are set to plunge. He said Mobile devices based on Intel  running Windows 8 currently are at least 60% expensive than Android powered hardware in the same segment.