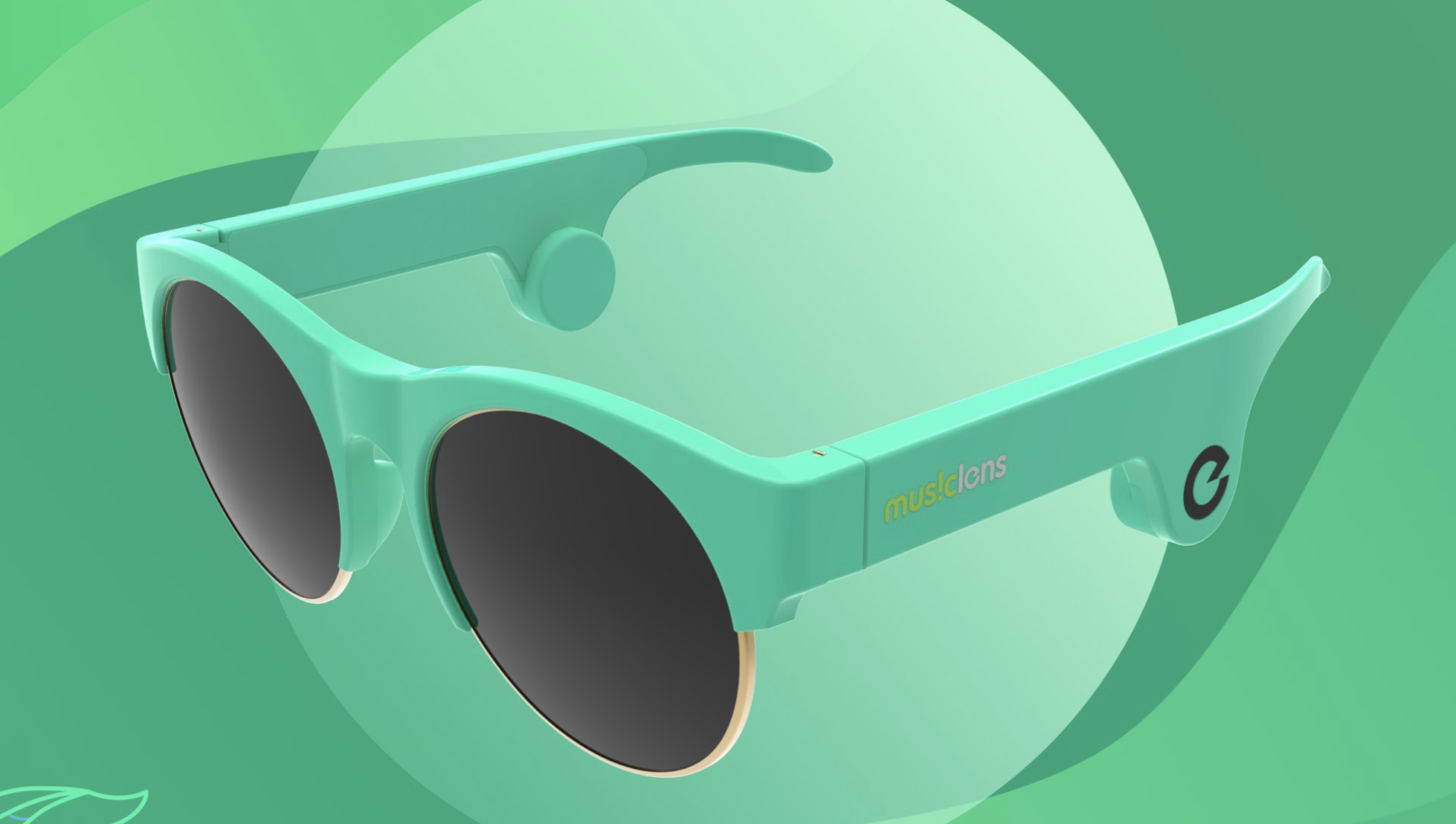 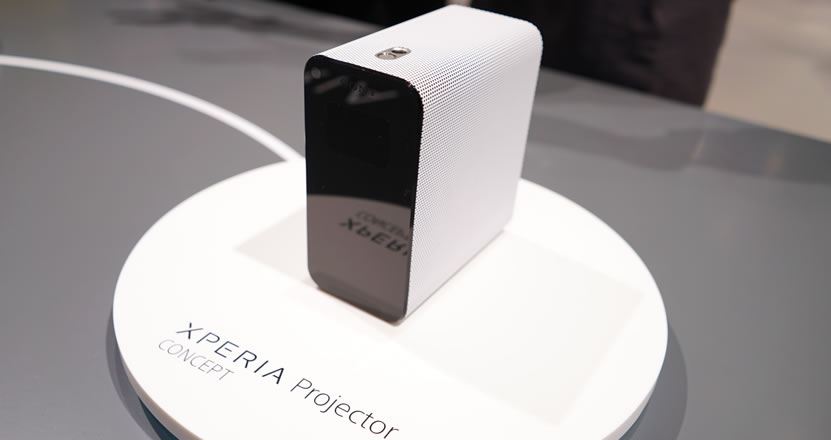 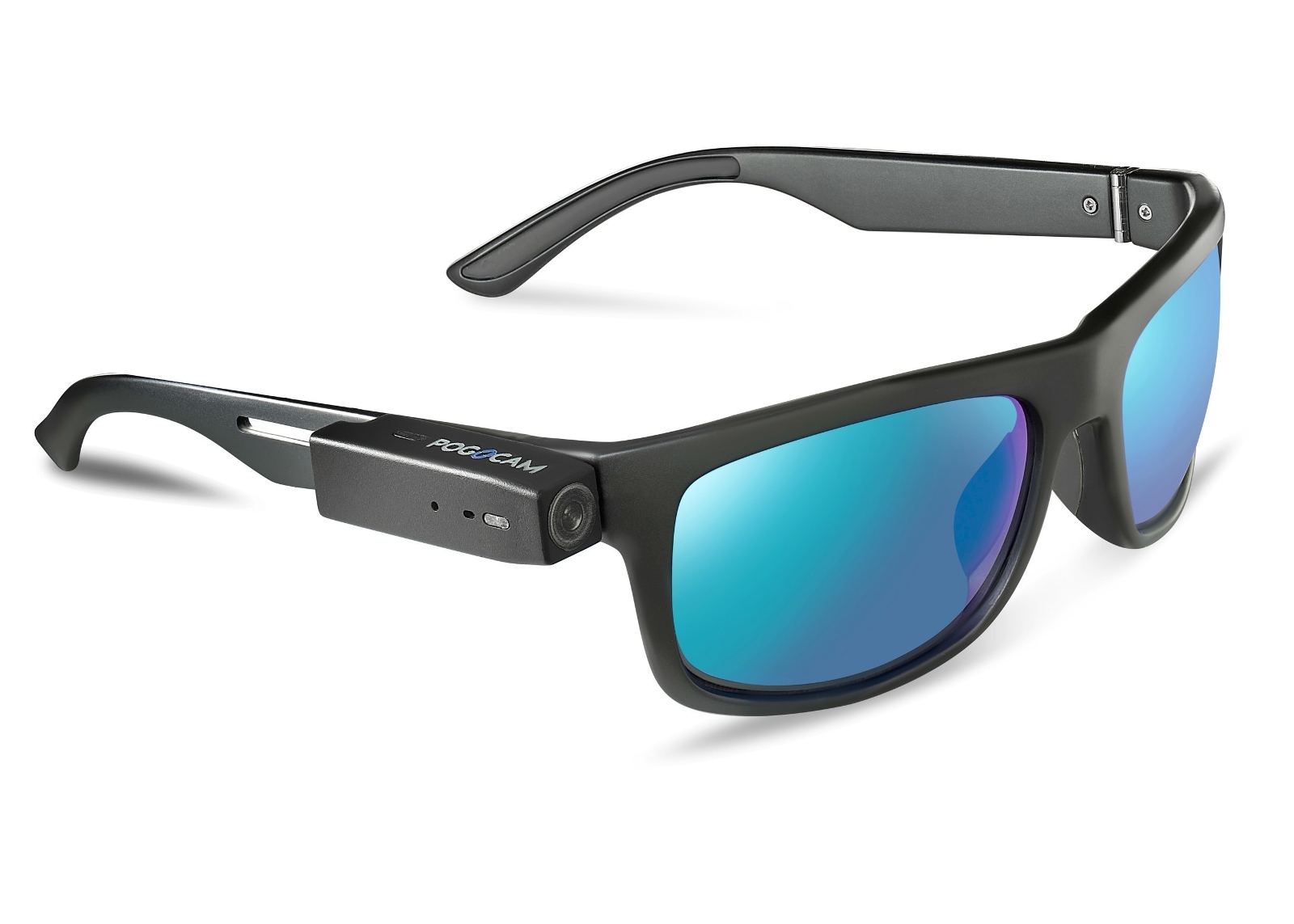 PogoCam™, the world's smallest wearable camera that attaches to fashionable eyewear. Unlike that of Snap Spectacles which has its camera integrated into one style of eyewear, PogoCam, is easily attachable and detachable to a wide variety of frame styles.

PogoCam goes beyond the capabilities of Snap's Spectacle product with a more advanced camera that takes still images as well as HD video, attaches easily to many frame styles with or without prescription lenses and matches the fashion style of the user. It's a tiny, easy-to-use camera designed for everyone. It removes the user from the confines of a viewfinder, allowing people to enjoy and pay attention to the event while capturing it. The user can easily share their images or video with friends and family."

Here are your Bluetooth Headphones that deliver superior Audio with 30 + hours of playtime on a single charge from Marshall. 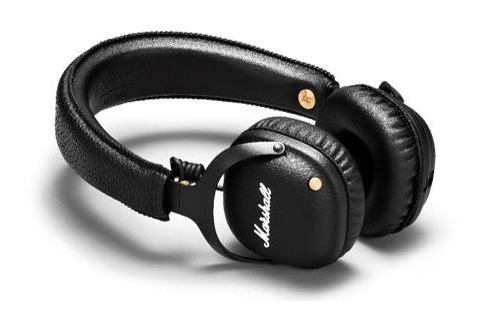 Read more: Here are your Bluetooth Headphones that deliver superior Audio with 30 + hours of playtime on a...

Snapchat unveils sunglasses known as Spectacles, to be sold at only $130

Snap formerly snapchat has new sunglasses gadget called Spectacles. It resembles a pair of sunglasses with a built-in camera for shooting video. This social-video tool is here to change the way we record, share and keep our lovely video memories.

Snap said Spectacles captures video in a new circular format that can be viewed full screen whether holding a phone upright or on its side. The device transmits the recordings wirelessly to a smartphone. It is similar in some ways to Google Glass, a widely mocked wearable device from Alphabet Inc.
Spectacles will come in one size and three colors. The wearer can tap a button near the hinge to record video of up to 10 seconds using the wide-angle lens on the glasses.

Read more: Snapchat unveils sunglasses known as Spectacles, to be sold at only $130