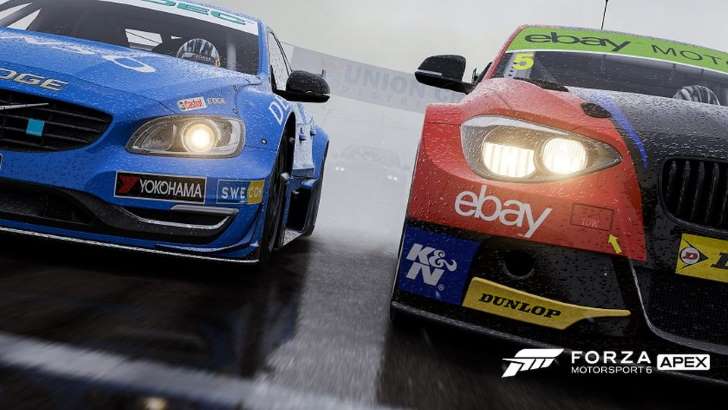 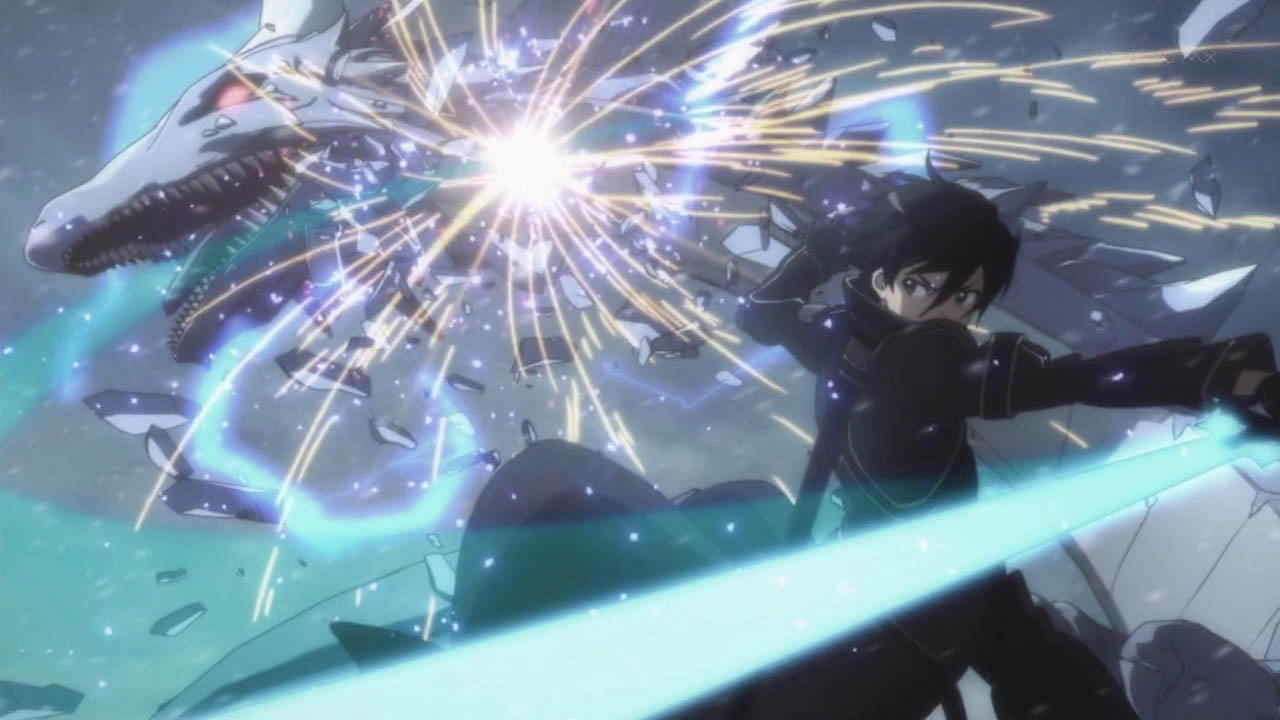 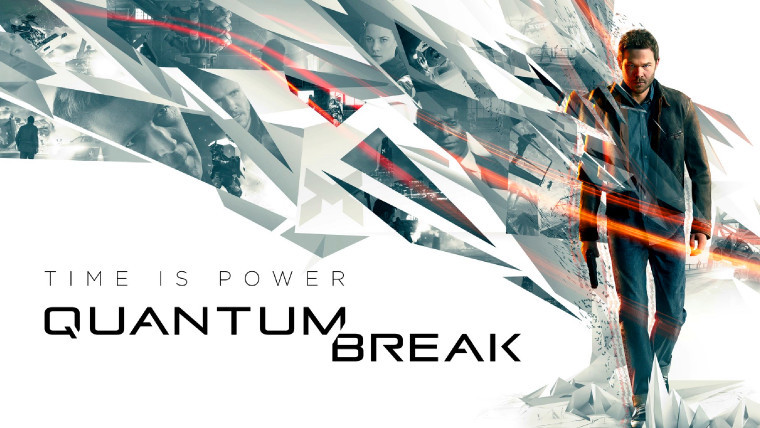 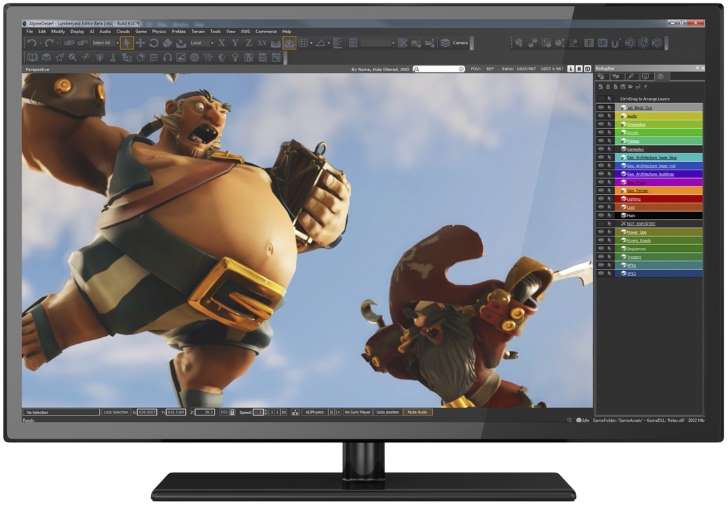 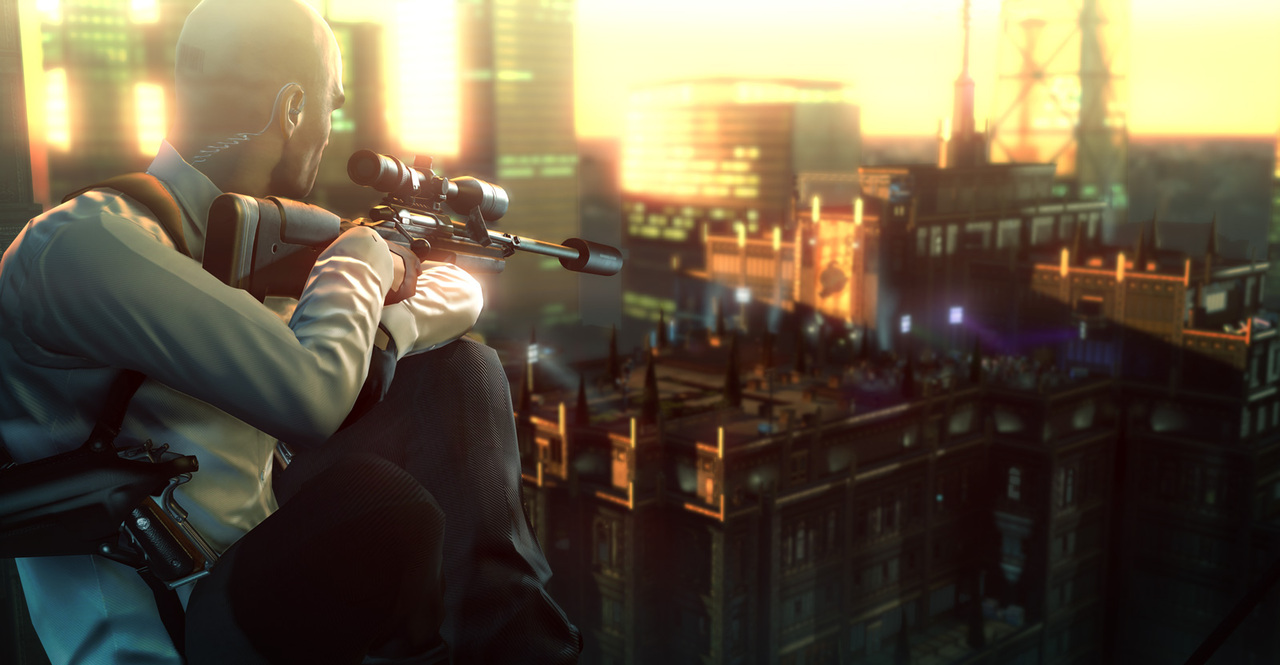 Agent 47's next adventure will be released in multiple parts. Today publisher Square Enix announced that the next Hitman game will be a "fully episodic" release, with the first episode of the game, which takes place in Paris, due to launch on March 11th.

An episode set in Italy will follow in April, followed by one in Morocco in May. The company says that it will then deliver regular monthly content updates throughout 2016, including three additional locations: Thailand, America, and Japan. Weekly "live events" will also be released periodically. The first episode will cost $15, while subsequent episodes will be $10 each; alternately you can purchase the whole game up front for $60. A traditional physical release of the game will launch at the end of the year.

Read more: The new Hitman game will be released as a series of episodes