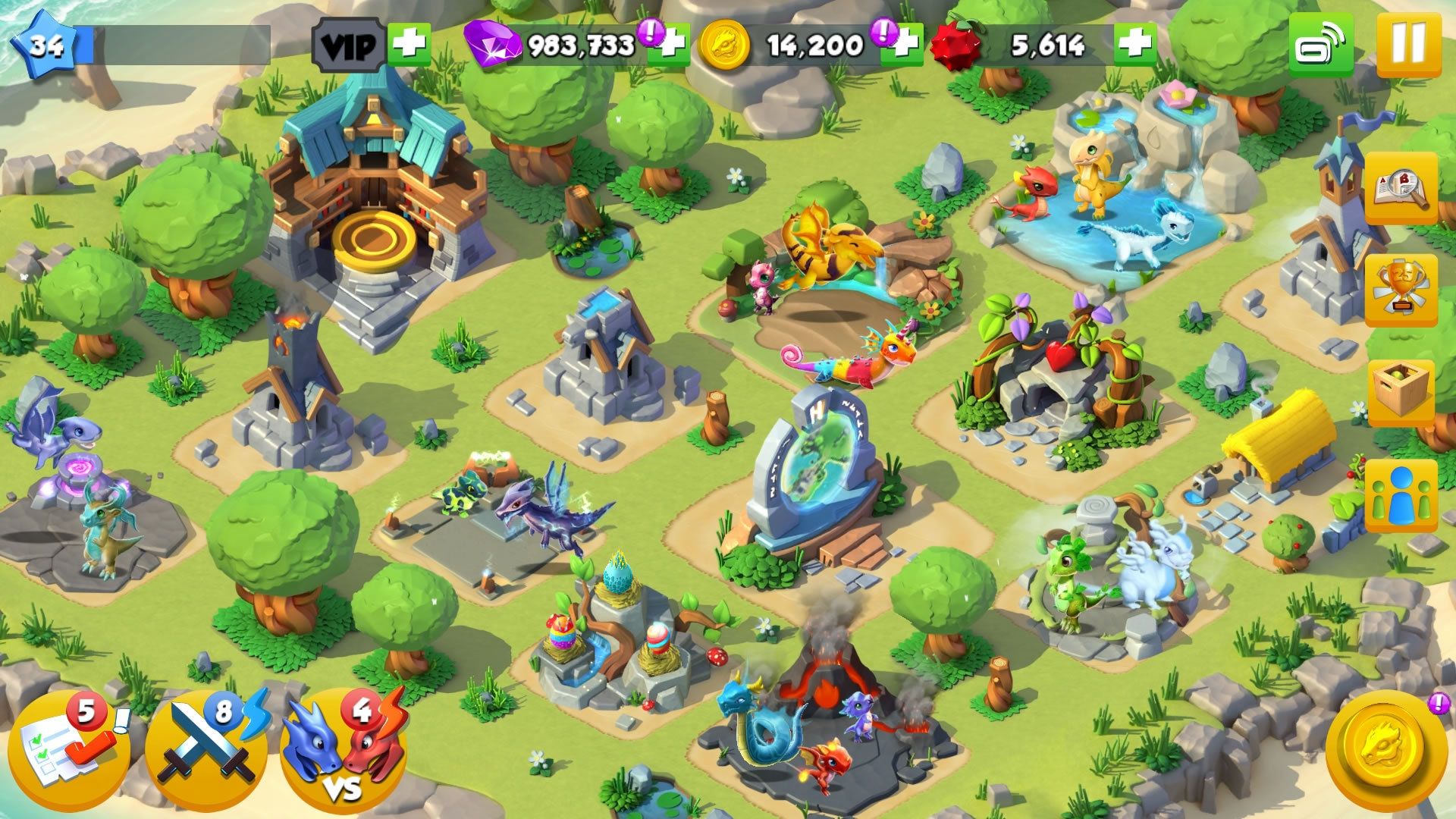 "As one of the first partners to support Xbox Live on mobile devices, we seek to provide to our community more ways to experience our games and extend their fun, while seamlessly continuing to bring console, PC and mobile together."

The only bad news is that Xbox Live intergration isn't available now, but will instead launch as part of an update later this year.

As the name suggests, Asphalt 9: Legends is an arcade racing game featuring supercars from the likes of Ferrari, Porsche, Lamborghini and W Motors.

"You’re free to pick the dream car you need and race across spectacular locations against rival speed machines around the world," reads the official description. "Hit the fast track and leave your limits in the dust to become a Legend of the Track!"

Dragon Mania Legends, on the other hand, lets players take care of pet dragons on a customisable island.

The news comes after Microsoft increased the price of Xbox Live Gold subscriptions.

This puts the cost of Xbox Live Gold on par with a Sony PlayStation Plus subscription.