Xbox One Gamers Can Now Play 'World Of Tanks' 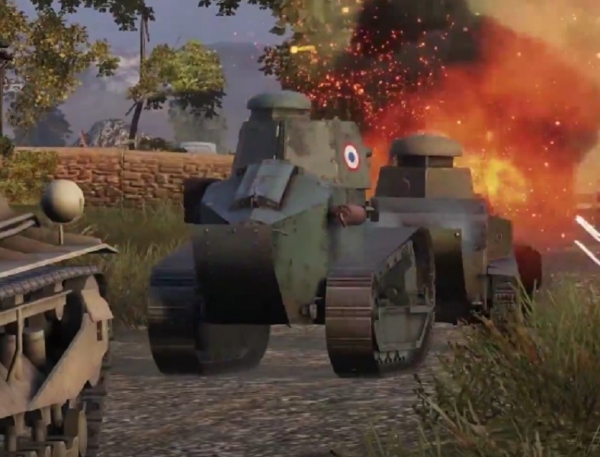 Wargaming's World of Tanks has just landed on the Xbox One and it supports cross-platform play with Xbox 360 consoles.

The 15-on-15 tank carnage hit Xbox One on Tuesday. The game is free to play for Xbox Live Gold members. Basic Live subscribers are limited to a seven-day trial.

The game's cross-platform support extends to its voice chat and Live registration. Gamers can log into their accounts on either the Xbox One or Xbox 360 and can also yell encouragement at one another across the two consoles.

All of your "hard-earned vehicles, XP, Silver and Premium time on your existing Xbox Live account will be carried over," said Microsoft.

In World of Tanks, which launched on PC back in 2011, players get to drive some of history's most iconic armored fighting vehicles and they get to blow stuff up in a variety of game modes. 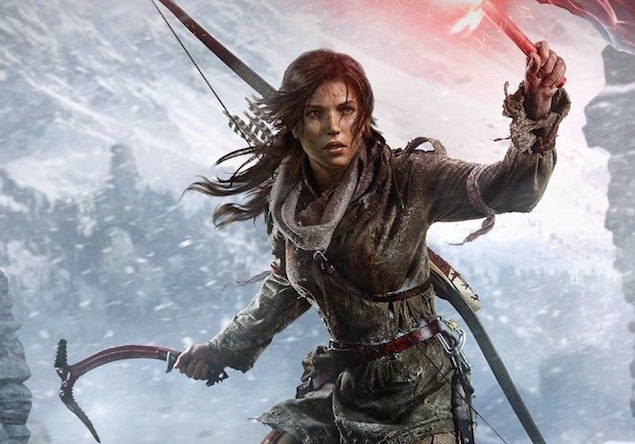 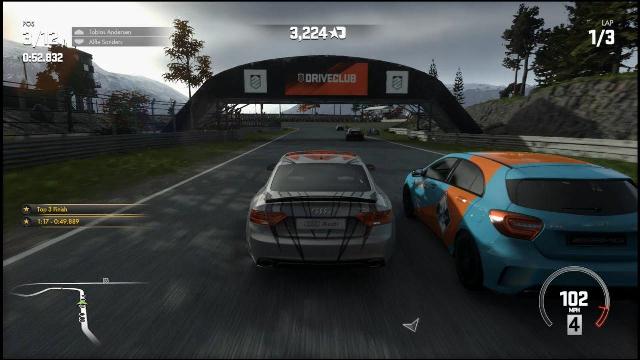 Xbox SmartGlass is an application for Windows 8, Windows Phone, and other portable devices that connects phones, PCs and tablets with your Xbox 360 console to make your entertainment smarter, more interactive and more fun. (1) The intelligence of Xbox SmartGlass makes your entertainment more engaging, Web surfing more effortless, and playing games more immersive by delivering companion content and control to enhance your TV experience.

Aditya Ravi Shankar built the clone in an attempt to improve his coding skills. He set himself a month to rebuild the game in the browser, chopping through the original game's files to get sprites, sounds and specs exactly right.

"In hindsight, I might have wanted to take smaller steps and make a tower defense game instead of jumping directly into an RTS," says Shankar, in a post about the game's development on his blog. "Trying to do the whole thing in under a month all by myself wasn't the smartest idea."

Shankar's recreation of the game includes buildings, terrain, combat, tiberium harvesting and regrowth, and the ability to sell and repair buildings. It has fog of war, too, a pannable map, different cursors, tooltips, and drag selection for multiple units. For the time being, however, it's limited to just a few buildings and units, a very small map, and the occasional glitch -- a few of our tanks got stuck in the sea during testing.