There are two quick solutions to this problem and that is either configuring your Memcached to listen to localhost or completely stopping it.

When running Zimbra mail server, memcached is a very important module because it helps proxy service achieve caching of upstream routes to mailstores on a per end-client basis - significantly reduces the route lookup time thus improving the total time required to process the request and boost performance.

Since now Memcached is necessary, let's configure our server memcached daemon to listen through localhost / 127.0.0.1 IP Address instead of public. 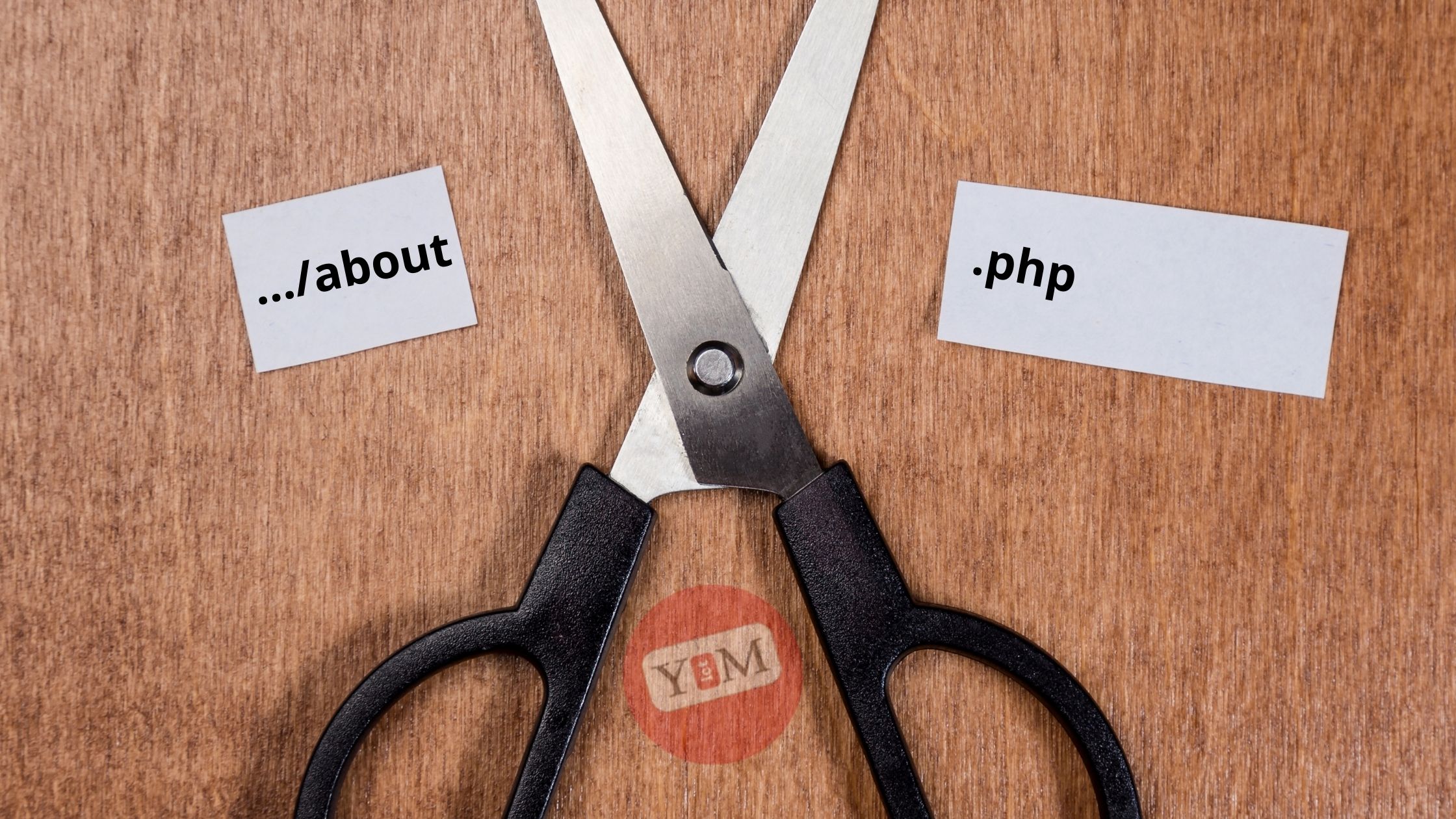 How to Increase the Max Upload Size Limit

Most of the times when uploading a bigger image file or a publication into a wordpress or Joomla or Drupal website, you get an error like “this file or image exceeds the maximum upload size for this website “

Below are some of ways to increase your Max Upload Size to MB of your choice.

Read more: How to Increase the Max Upload Size Limit

On Dashboard click on Manage (Left Hand Side menu)