How to Launch CMD, check System Hardware and Software Specification.

What is CMD?,
Basically CMD stands for Command, CMD is the interface which was used in the early ages of the computer revolution before a Graphical User Interface was invented by Apple .Inc on a Macintosh Computer. The graphical User Interface was later adopted by the PC or Windows computer later on. The CMD interface or window is normally a black screen with lines and it operates with commands issued by the user through keyboard input.

To launch the command line on a windows 7 or later version, Press the Windows Key, Type “CMD”, (without the quotes) and hit the return or Enter key on the Keyboard.
A window like the one below will be launched and you will be able to proceed with checking for system software and hardware specification.

To check for system software and hardware, Type “systeminfo” in the command line and press the Enter on your keyboard. 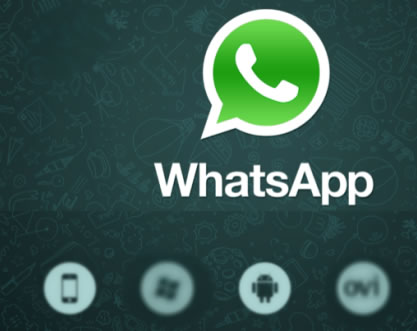 If you are tin-foil hat wearing person who looked at the acquisition of whatsapp by facebook with disdain and anger and wondered how easy or hard it is to setup your own chat service then I have just what the doctor ordered. Before you embark on your journey of rebellion you have to be warned of the perils of high technology and pits of despair while testing but stand firm pilgrim.

First off you need to understand what protocols the chat services use, whatsapp uses highly modified versions of xmpp both on the server side and for handling things like authentication…but will try to keep this not too technical.

If you receive warnings that your virtual memory is low, you'll need to increase the minimum size of your paging file. Windows sets the initial minimum size of the paging file equal to the amount of random access memory (RAM) installed on your computer plus 300 megabytes (MB), and the maximum size equal to three times the amount of RAM installed on your computer. If you see warnings at these recommended levels, then increase the minimum and maximum sizes.

Note: The elevated commandline is an administrative terminal for the windows OS, therefore be careful with the commands as they can crash your computer and fail to boot again which may lead to loss of data.

Press and hold down Ctrl + Shift + Enter on the keyboard.

You will be prompted to accept launching of the elevated commandline, select YES.

To adjust date from the elevated commandline, type “date”, without quotes, and enter the date in the format month-day-year (mm-dd-yy)
Hit the return key after entering the correct date.

The working area of a computer screen is the desktop that stimulates us to work. Now you can easily customize your Windows 10 which was moderate with previous Operating Systems of Microsoft.

We also think that they will continue to add new features in the future too. Here below is the list of things which can help you do more with your desktop to make it look best to work with.

Drag Taskbar
Taskbar is displayed at the edge of the screen that allows you to quickly access the current ongoing task(s). Now you can customize your taskbar to the Right, Left or Top of the display. 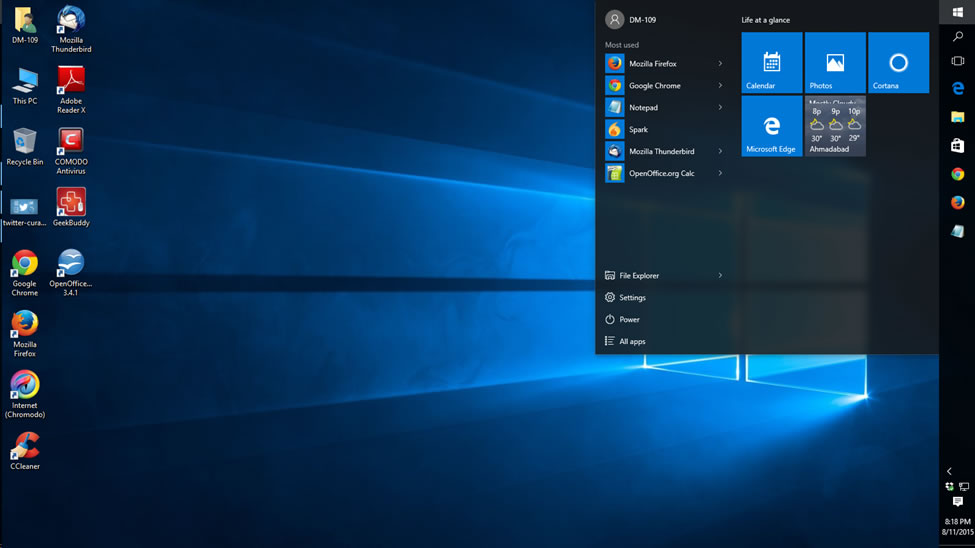 You can do this by right click on the taskbar and remove the tick mark (✓) from Lock the Taskbar and now you can easily drag and drop the taskbar to the left, right or top.