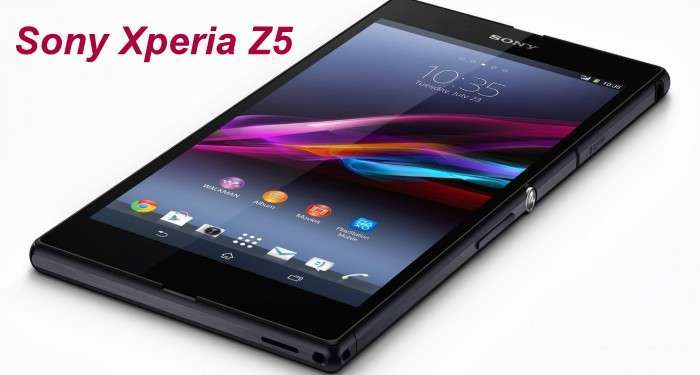 Sony’s chief executive Kazuo Hirai said the company remains committed to consumer electronics, but the product category is no longer an area for the group’s aggressive investment. Supporting the entertainment conglomerate are its camera image sensors that are also used in the Galaxy and the iPhone. Another cash cow is the PlayStation game network business, in addition to movies and music.