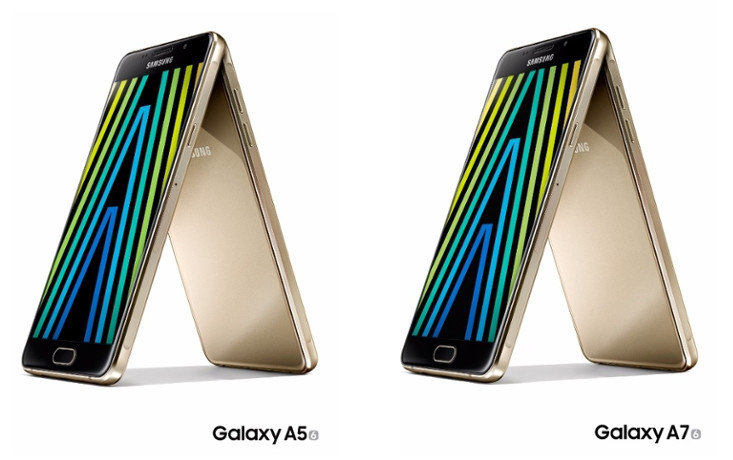 Samsung has introduced some of the features present in its flagship smartphones, such as optical image stabilization, fingerprint scanning and Samsung Pay in the new A5 and A7.

The hardware specifications of each of the devices are as follows:

Samsung hasn't revealed further details about the chipsets that have been used in the smartphones, but we could know more about them once the devices become available. The Galaxy A series will be hitting the stores in China by mid-December with more countries following later, however, the pricing still remains a mystery and we will have to wait for local launches to get that information.