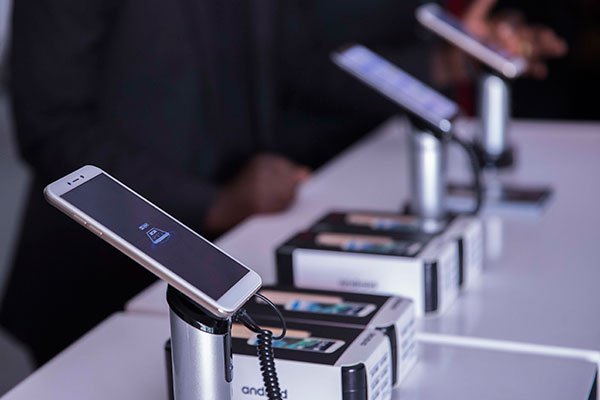 Rwanda of recent has really shown an increasing and steady follow in embracing technology compared to other African countries. Considering the fact that smart phone prices are now reducing globally, Rwanda came up with a plan for Mara phones making it the only African country to manufacture and produce smartphones.

The main aim is to make smart phones affordable and accessible to the African continent.

The president of Rwanda H.E Paul Kagame launched the Mara Phones manufacturing plant in Kigali, this manufacturing plant is expected to produce over 1000 smart phones daily. The president also said that the phone requires over 1000 individual components to make and requires a lot of technical expertise. He further explained that the Mara phones are cheap and payments can be paid in installments over a period of 2 years and the product is also backed by a warranty.

The Mara phones will also be available for export to different regions of Africa, the firm’s founder Ashish Thakkar confirmed that they are in negotiations to export the smart phone to Congo, Angola, Kenya.

The Mara phones factory currently manufactures two smart phones and that is the Mara X and Mara z price for the Mara x is $ 130 where as the Mara z retails for $190.

Detailed Specifications for the Mara phones 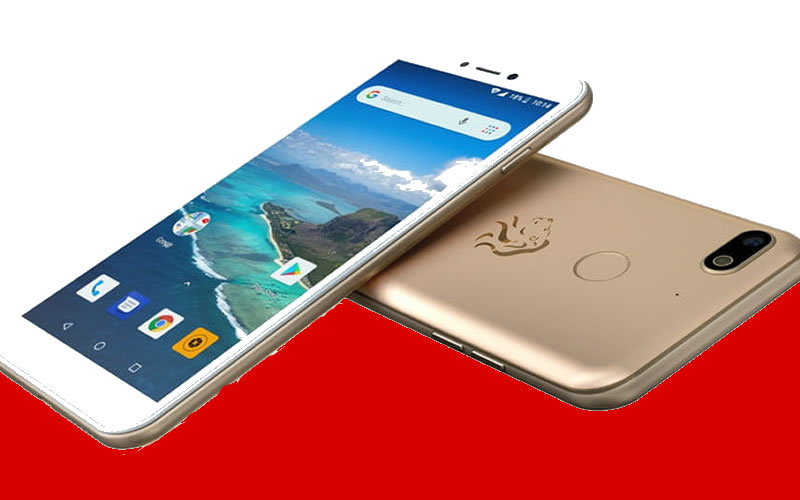 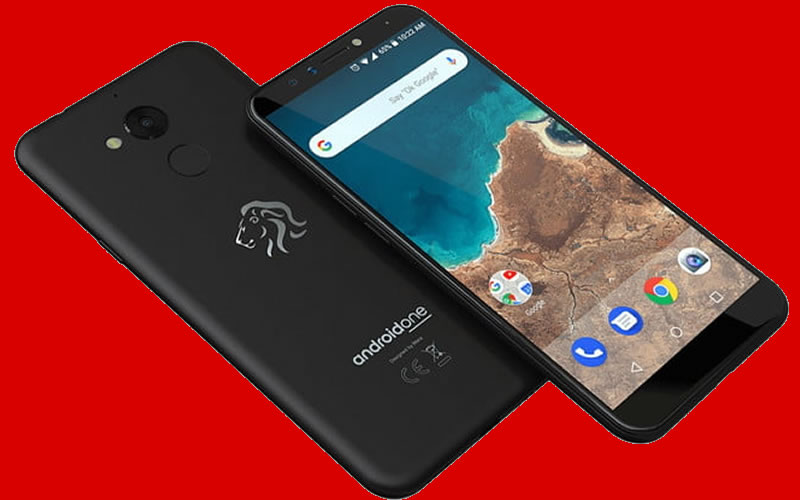 The launch of the Mara phones factory will see greater and increased use of smart phones in Rwanda and increased employment opportunities .