Xiaomi launches the MiPad 2 with either Android or Windows 10 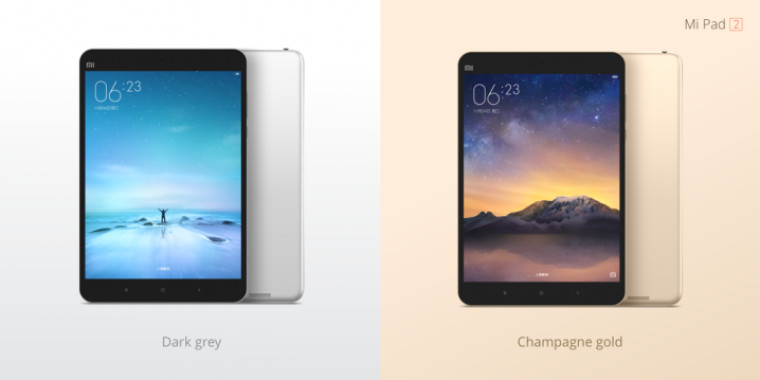 Last year MiPad - also Xiaomi's first tablet - was a rousing success, with over 50,000 units sold in the first four minutes of availability. That momentum, of course, continued over the year, especially in China, Xiaomi's home market. This year's follow up to the bestseller brings all the things buyers of the Mi Pad loved, along with a few new things.
The biggest of these changes is the fact that Xiaomi is selling its tablet in two offerings: while the specs are the same across both versions, you can now choose between the Android-forked MIUI and Windows 10 as the OS powering your device. With Microsoft and Xiaomi cozying up to one another on the mobile front in the past few months, it was only a matter of time before Windows made its way to Xiaomi's tablet. The fact that devices less than 9-inches get the OS for free doesn't harm matters either. Unfortunately, while Windows is an option, you will not be able to dual-boot it with Android on the same device.

Read more: Xiaomi launches the MiPad 2 with either Android or Windows 10

We have followed the journey of Jolla for the past couple of years, but it looks like the company might be in a little bit of trouble as it has have released an official press release that calls for layoffs and debt restructuring.

Mozilla has released a Developer Preview of its Firefox OS which can be installed on Android devices as an app, with a slightly limited feature set compared to the full blown OS.

Firefox OS is a lightweight operating system which relies heavily on web technologies in its apps and overall user experience, and the Developer Preview brings the same experience to Android as an app. Just as other launcher apps on Android, the preview app will replace the standard launcher and drawer on the user's device with the Firefox OS one. It includes most apps from the full OS except for system apps such as the task manager, utility tray, navigation keys and settings. 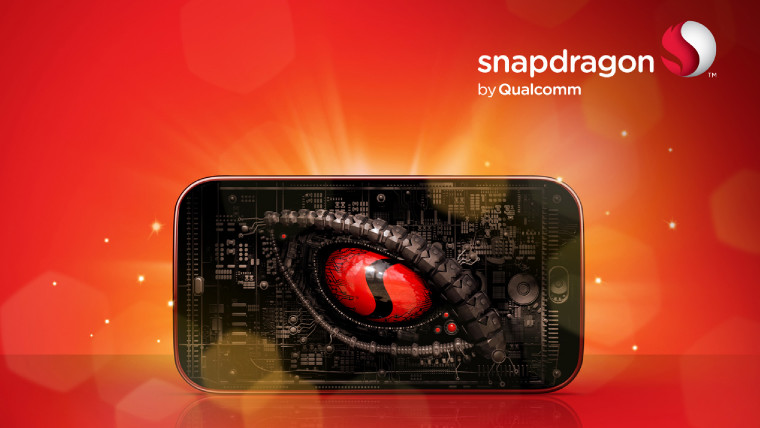 In recent years, Qualcomm has come to dominate a vast chunk of the mobile market. The company offers chips for all classes of mobile devices, including its high-end Snapdragon 808 and 810, which have been built into many of the latest flagships.
To replace the 810, which was mired in controversy with rampant rumours of excessive overheating, the company has announced the Snapdragon 820. The 64-bit chip features improvements across the board, and represents Qualcomm's commitment to 'immersive technologies' in the wake of virtual and augmented reality devices.

It's been just over four months since Apple launched its 'revolutionary' new music platform, and it seems to have got off to a pretty solid start. A couple of weeks back, the company's CEO Tim Cook revealed that it had already signed up 6.5 million subscribers - but the potential to grow its user base has increased considerably today, with the launch of Apple Music on Android.