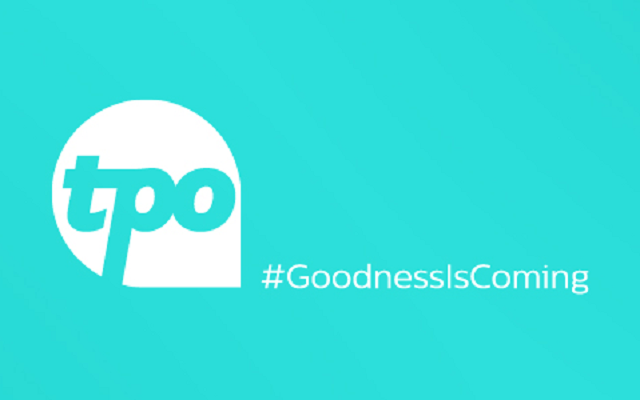 The ad-free social network is primarily designed to make it simple for people to donate to charity. Wales describes TPO.com as being "similar to Twitter but better", adding that he hopes "it will be massive".

The network will be supported by The People's Operator, a mobile network that donates 10 percent of users' mobile phone bills to social causes of their choice at no extra cost to them. Wales became chairman of the network in January 2014.

"TPO puts consumers and the causes they care about first," said Wales in a statement. "We want to spread a wave of goodness across the world that benefits millions of people. The TPO Community is designed as a space that works for what people believe in and unites that with the causes they care about and a simple, commission-free way to give. The more TPO grows with the support of our members, the more we can make a positive change and the more powerful the TPO Community becomes."

In a blog post announcing the launch of the network, Wales explains his motivation for setting up the social network is to reroute money spent on advertising, which he describes as "a waste", to charitable causes. "Existing social networks treat you as a commodity to be sold to advertisers. This leads naturally to intrusive use of your data and an inherent conflict between what you want and what advertisers need," he writes.

"We wanted to provide a way for people to connect with both their friends and the causes they care about in an ad-free social space that works for them," he said. "The TPO Community brings these together so that members can learn more about causes, follow them, donate and share their support with their friends."