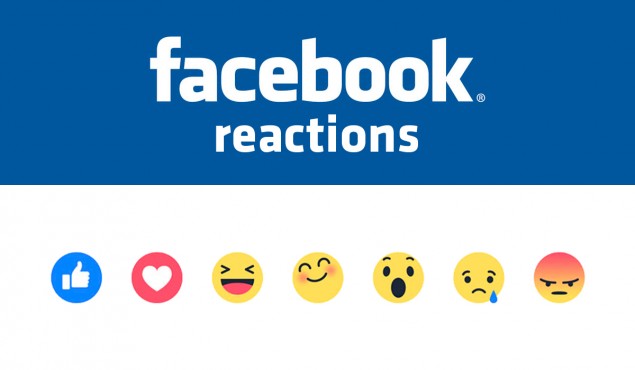 Facebook is rolling out its set of emoji "reactions" globally Wednesday, giving the social network's 1.59 billion monthly active users a selection of five other ways to acknowledge a friend's post when pressing the "like" button simply doesn't feel right.

In addition to "like," the five new emoji will let Facebook users to express "love," "haha," "wow," "sad" or "angry." The emoji reactions were revealed last October and have been tested in a variety of markets, including Ireland, Japan and Spain.

The set of reactions "were based on our research of things people were most frequently reacting to via comment stickers and other things. We wanted to make sure that set felt right and universal," Julie Zhuo, a product design director who worked on the project, told ABC News.

From testing around the world, Zhuo said Facebook's team wanted to make sure people were able to easily access reactions but also found choices that were easily understood.

"The ones that people felt were a little more vague or confusing we ended up dropping," she said. "We are still very excited about learning from the global launch and making sure we can continue to iterate based on the feedback and based on what we are seeing."