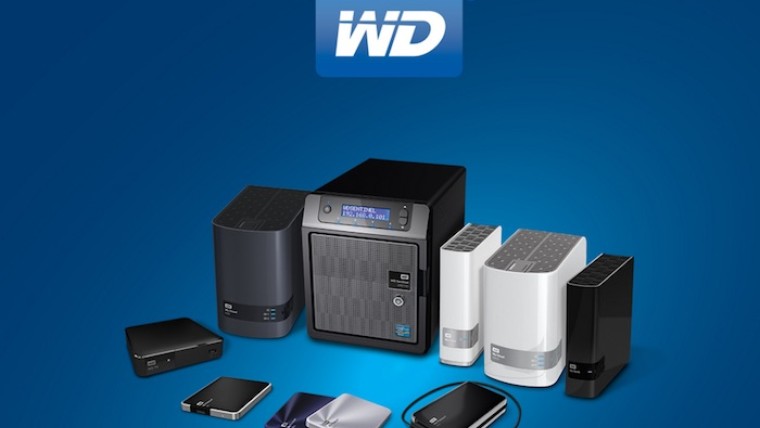 Western Digital today announced that it has acquired SanDisk for a whopping sum of $19 billion in cash and stock. The deal values SanDisk’s common stock at $86.50 per share, a 15% premium on the previous day’s closing price.
The deal brings together two of the world's largest storage companies. The buyout gives WD access to the growing market of flash memory chips, and more importantly gives it a new income channel to offset its recent revenue drop.
SanDisk is one of the biggest manufacturers of the NAND flash storage chips that use less power and offer faster access to data. The market of NAND flash storage continues to rise as an increasing number of people purchase mobile devices and data centers.
Western Digital, which captured roughly 44 percent of the market for hard drives in 2014, has witnessed a sales decline of 4 percent in its recent financial year. And it’s not just Western Digital that was unable to maintain the momentum - the entire hard drive business has seen a drop, according to research analytics firm IDC.
The deal makes a lot of sense for both the companies. Western Digital realizes that the classic hard drive business is decades old, and solid-state memory is where the consumers are moving. The advent of mobile devices and cloud computing has reshaped the way we access and store information.
As part of the deal, SanDisk CEO Sanjay Mehrotra will join Western Digital board. Steve Milligan, CEO of Western Digital will continue in that role. The deal is expected to close in the third quarter of 2016, subject to shareholder and regulatory approval.