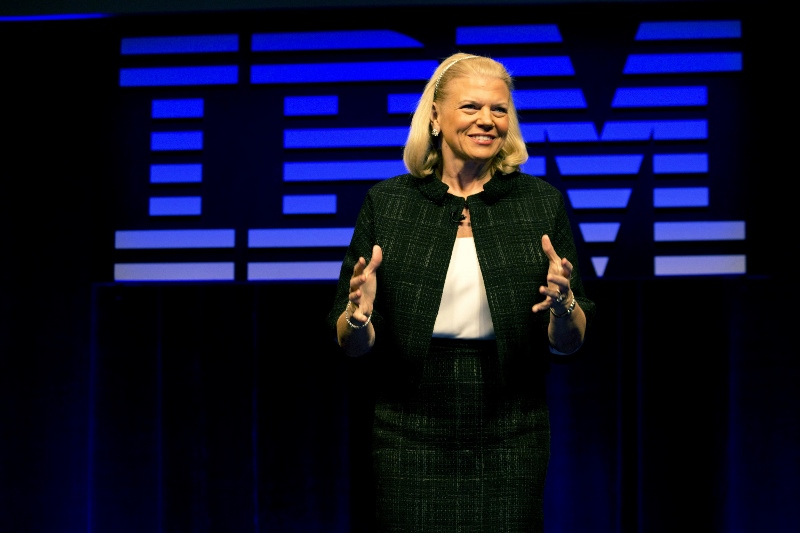 By IBM's reckoning, providing video-based services and software to business-focused software developers is a $105 billion market. With UStream's technology, and the new IBM Cloud Video, Big Blue is working to get in on that market — and to differentiate itself even more from Amazon.

IBM Cloud's strategy when it comes to that competition with Amazon has long hinged on giving developers access to data, and the means to crunch it.

In late 2015, just as one example, IBM dropped billions to buy the Weather Company's data assets, just to give developers building on the IBM Cloud platform access to that data. It has a partnership with Twitter for similar ends.

Meanwhile, IBM's Watson Jeopardy-playing supercomputer Watson also lives in the IBM Cloud, letting developers leverage its smarts to analyze all of that data.

This is where IBM' Cloud Video Services comes in. With UStream's technology, right alongside that of other IBM acquisitions like Clearleap, Aspera, and Cleversafe, the IBM Cloud gets a much-expanded set of options for helping developers build apps that take advantage of video.

On a basic level, that means IBM-powered apps that can play, share, record, and distribute video. On a deeper, more technical level, it gives developers access to all kinds of advanced analytics that try to make sense of all the information contained in each video.

It's continuing an ongoing big bet for IBM, a bet that its data-centered services can make a dent in Amazon and Microsoft's cloud leadership. But given that, IBM stock hit a five-year low earlier this week, following 15 straight quarters of decline.