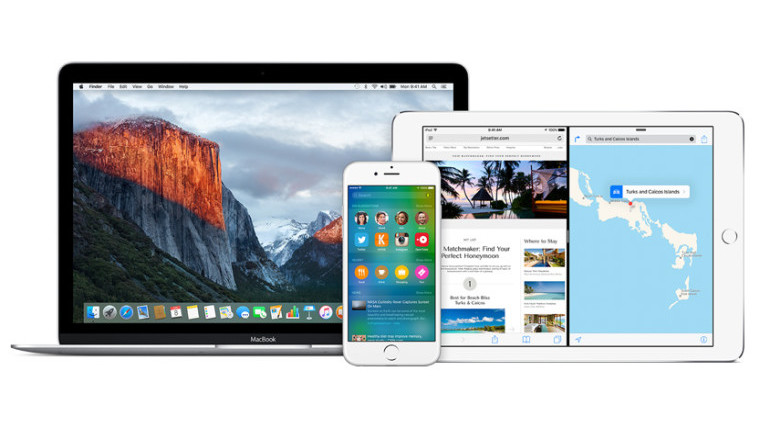 Some analysts recently predicted a difficult year ahead for the company as growth in the overall smartphone market slows, particularly at the high end. Reports indicated that Apple had cut back on orders of its latest iPhones amid lower-than-expected sales.

The company's figures also show that sales of its Mac computers dipped by 4% year-on-year, as well as falling by 7% compared with the previous quarter.

But the really bad news - at least, as bad as it can get for a company that's just reported record revenues and profits - was for the iPad range.

While iPad sales were up by 63% over the previous quarter - which isn't entirely unexpected, given the boost provided by Black Friday and Christmas shopping - they fell spectacularly compared with fiscal Q1 2015, dropping by a massive 25% year-on-year.