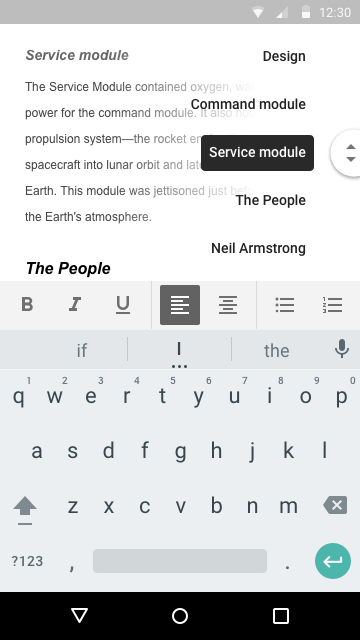 Even more handy, though: the new outline tool will also automatically create sections if you haven't. Google says the tool "intelligently [detect]s the logical divisions within your work," with users then able to "edit or remove these headers as necessary." Rollout will take place over the next couple of days, with the feature accessible via Tools > Document outline on the web, or by selecting "Document outline" from the overflow menu.