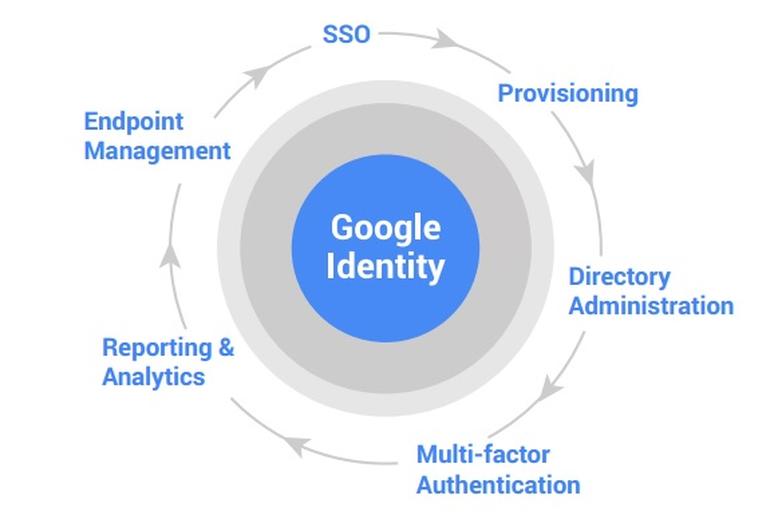 By adding more names to Google Identity, the search giant is hoping to become a more integrated security manager for cloud apps.

According to blog post, Google's identity features can be used with a bundle of security services such as enterprise mobility management.