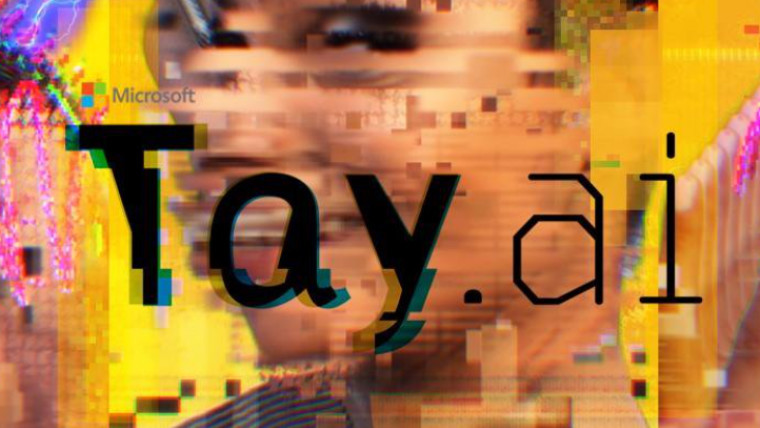 Meet Tay, Microsoft's new A.I. chatbot, which you can find on Twitter @TayandYou. The website for Tay, at tay.ai, is now live, and her Twitter bio points out that "the more you talk the smarter Tay gets" - which is just what you'd expect from the sophisticated machine learning models that Microsoft has been developing over the last few years.

When we say that you can talk to Tay about anything, we do mean anything, although unsurprisingly, at these early stages of her existence, the responses aren't always perfect. Simply send a tweet with an @TayandYou mention, and she'll reply. After a few replies, she'll give you a surprisingly human response asking you to take the conversation to direct messages instead, explaining that she's over 'overwhelmed' with tweets, and that it's easier for her to keep track of your conversation in DMs.

But even with obvious limitations and a few less-than-perfect responses here and there, Tay's abilities to reply with sensible interactions are remarkable.