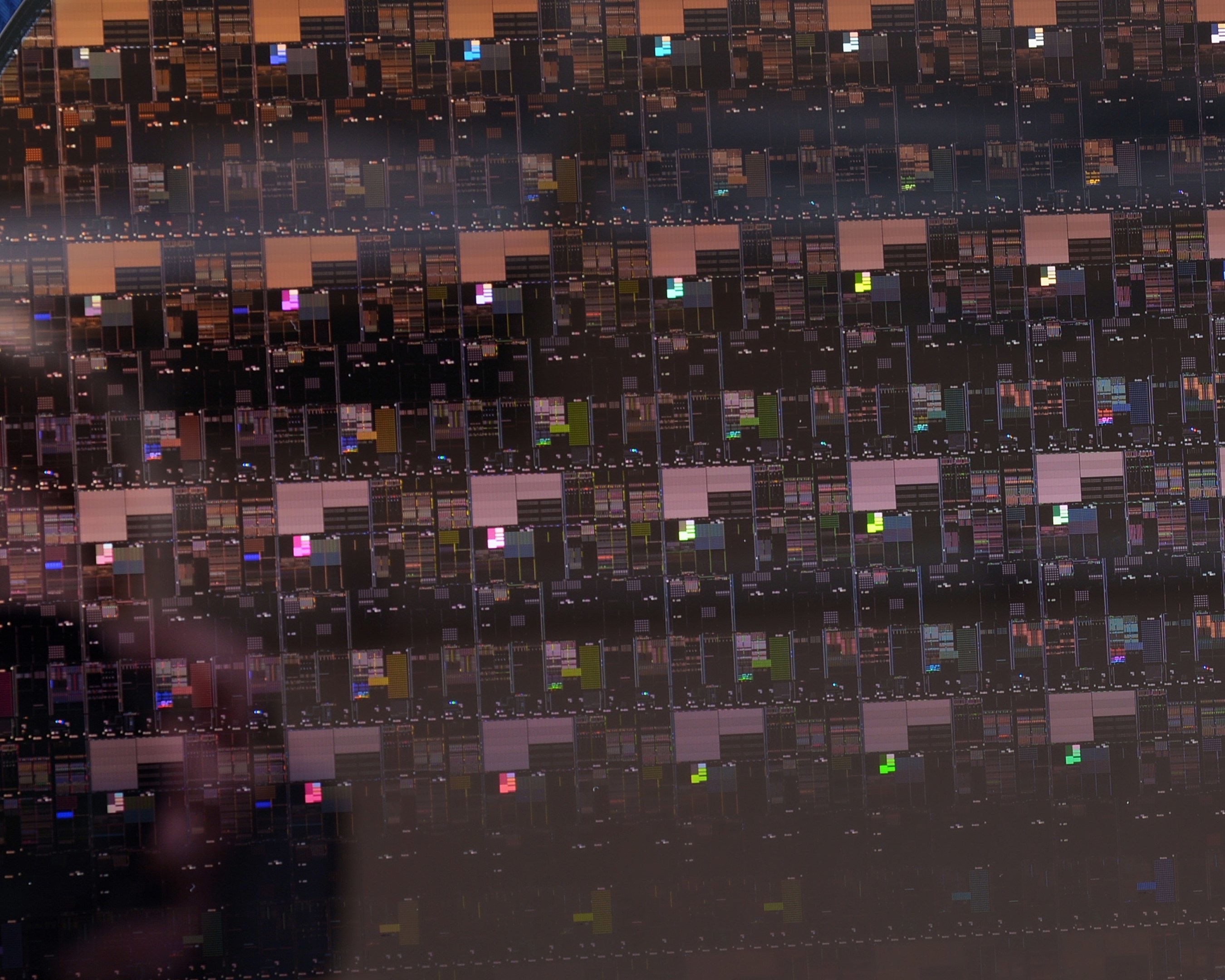 On 6th/May when IBM unveiled its groundbreaking 2 nanometer chip technology, the tech world grew to dream of endless possibilities of providing faster gadgets that are energy efficient.

This meant that there is going to be increased performance and energy efficiency in IoT, AI, Smart phones and computer gadgets to mention a few. IBM's new 2 nm chip technology helping to advance the state-of-the-art in the semiconductor industry while addressing this growing demand.

The technology could be as much as 45% faster than the mainstream 7-nanometer chips in many of today's laptops and phones and up to 75% more power efficient, the company said.

According to IBM, the potential benefits of these advanced 2 nm chips could include:

IBM's unvieled technology is the most basic building block of a chip: a transistor, which acts like an electrical on-off switch to form the 1s and 0s of binary digits at that foundation of all modern computing.