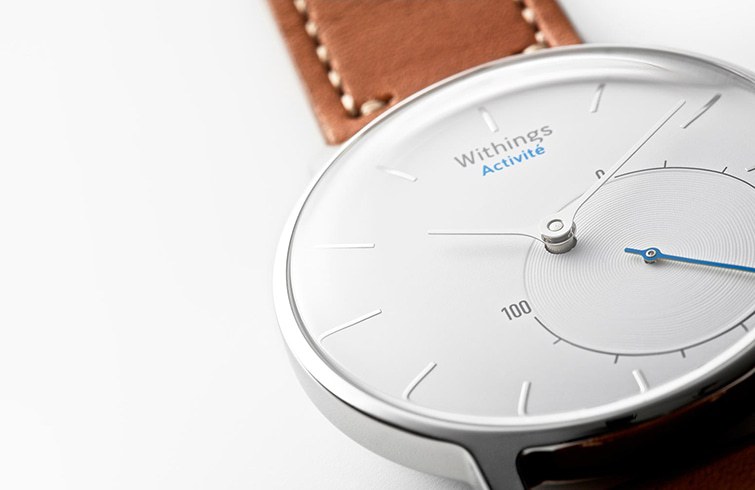 Apple has reported its latest quarterly earnings, for the second quarter of its 2016 fiscal year (Q2 2016). To put it succinctly, things haven't gone well.

As far as its device sales went, it was bad news across the board too.

Amazon has been touting its payments business recently, and the e-commerce giant is looking to expand the reach of its digital wallet even further with the debut of a new program on Monday.

Amazon’s Pay With Amazon is a way for the site’s 285 million account holders to shop with third party merchants using their Amazon credit cards and shipping details. Amazon users simply sign in with their Amazon account on third party merchant sites instead of having to create a separate login with the retailer, and fill in credit card information. It’s also an alternative to paying with PayPal. Merchants who offer the ability to use Amazon Payments include GoGo in-flight Wi-Fi, Southwest Airlines, and clothing retailer All Saints. The fees that Amazon charges merchants who use its payments service are similar to PayPal’s fees, which is 2.9% plus $0.30 for each transaction.

On Monday, Amazon announced a program to integrate its payments option into software companies who power e-commerce storefronts for merchants, potentially expanding its reach to new retailers and merchants.

For example, Amazon is offering its payments service to retailers using Shopify shop to power their online storefronts. Founded in 2006, Shopify provides software tools for 243,000 online retailers including storefronts, payment processing, and apps for checkout.

Amazon also previously offered a competitive software service to Shopify and encouraged its users to transfer their storefronts to Shopify. 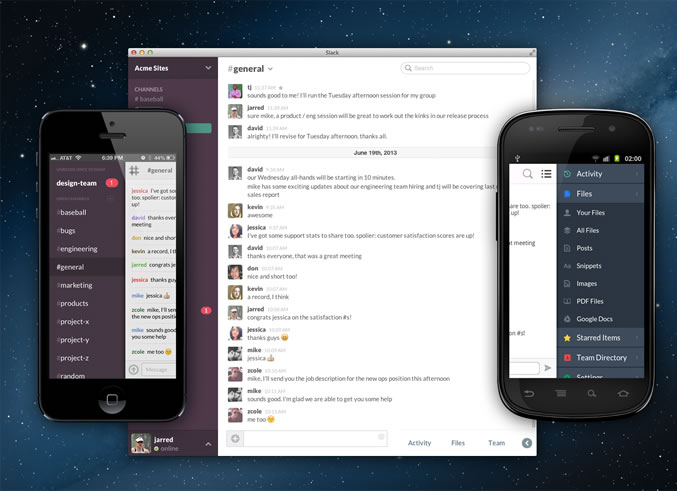 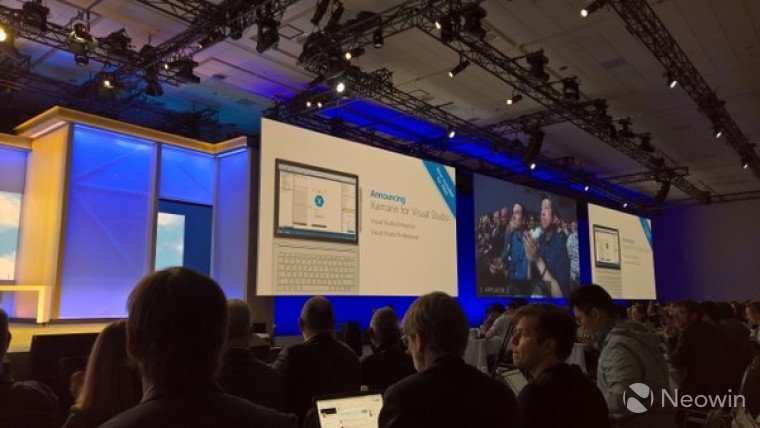