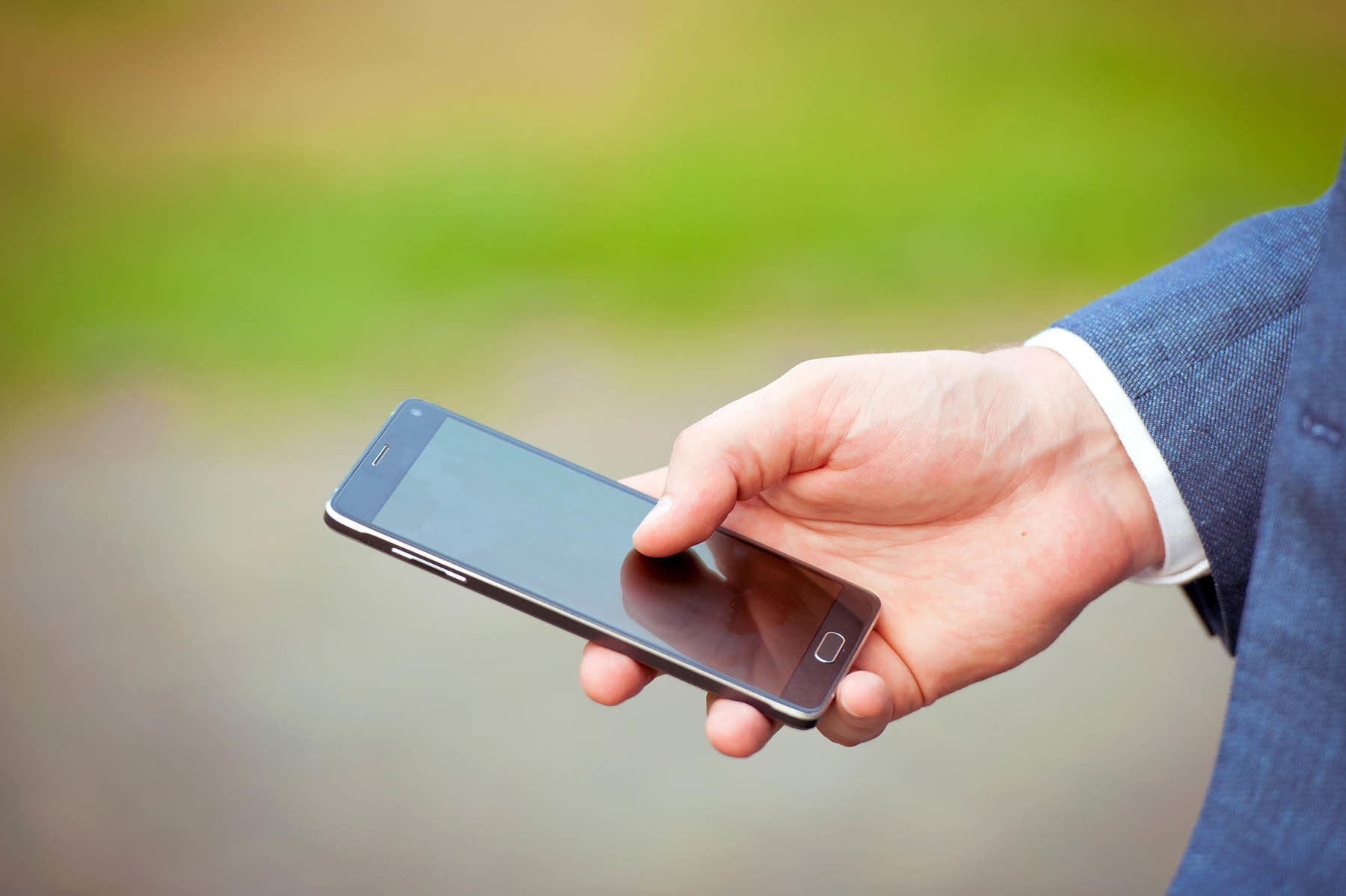 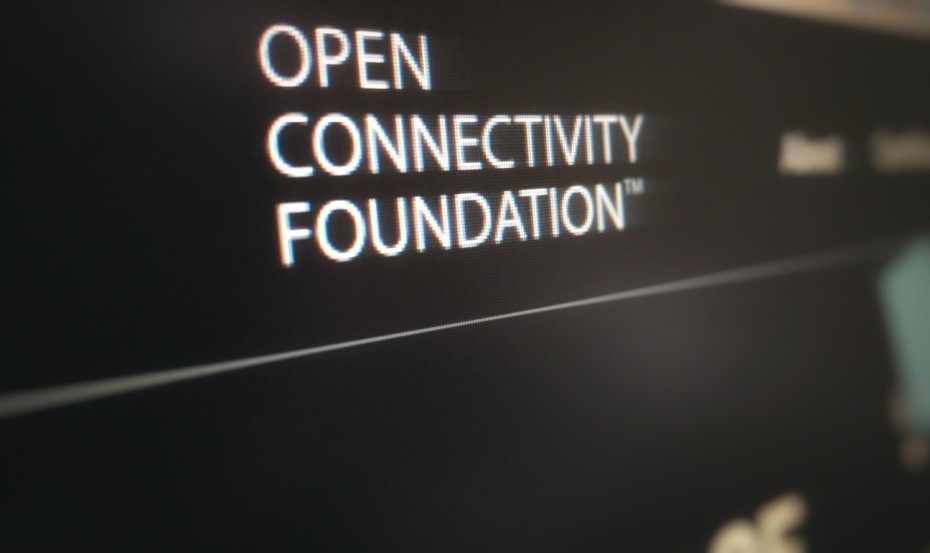 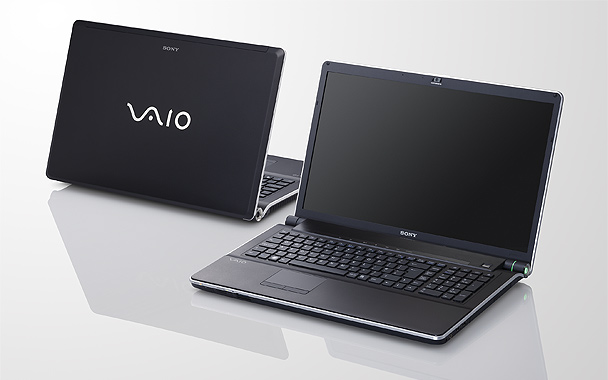 Read more: Vaio to merge with Toshiba and Fujitsu to compete in PC industry 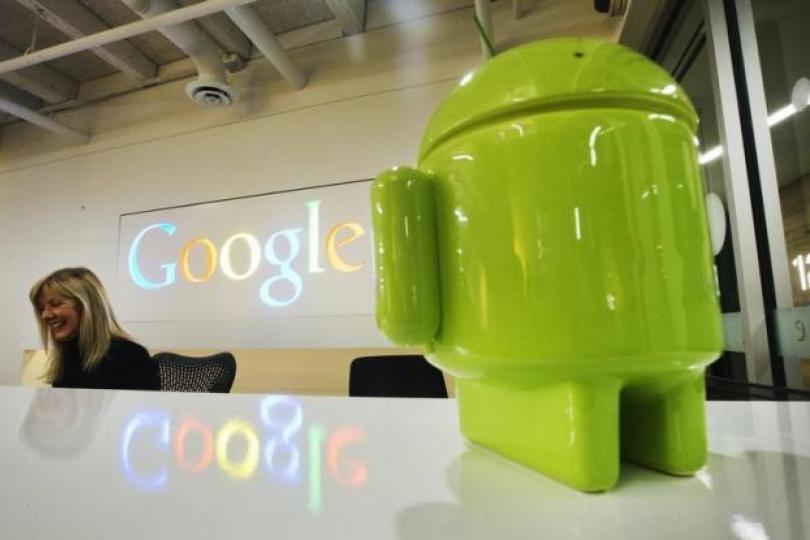 Read more: Android’s Piracy Problem Is Forcing Developers To Give Away Games