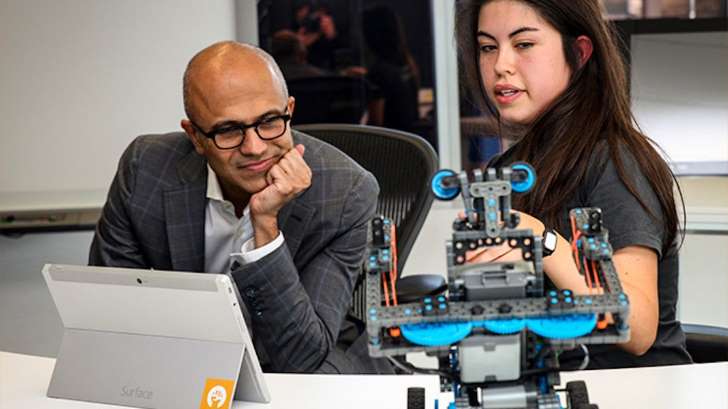 Apple will start charging for iTunes Radio on January 28th

Apple just sent out an email alerting customers that iTunes Radio, the company's answer to Pandora, will no longer be free as of January 28th. "All radio stations except for Beats 1 will be available exclusively to Apple Music members," the message reads. So listening to Zane Lowe and Apple's other hired DJs will still cost nothing. But if you want to hear radio stations based on an artist or genre of music you like, doing so will require a $10 / month subscription to Apple Music. Many Apple Music stations are curated by its "expect" music team, though user-generated stations are typically assembled by algorithms, similar to Pandora. The company is still offering a free three-month trial for new Apple Music customer, just as it's done since the premium service first debuted. 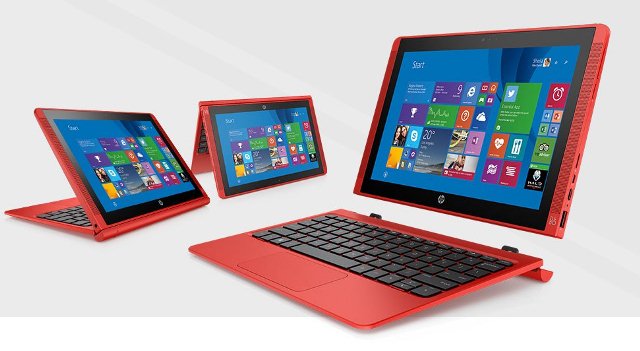 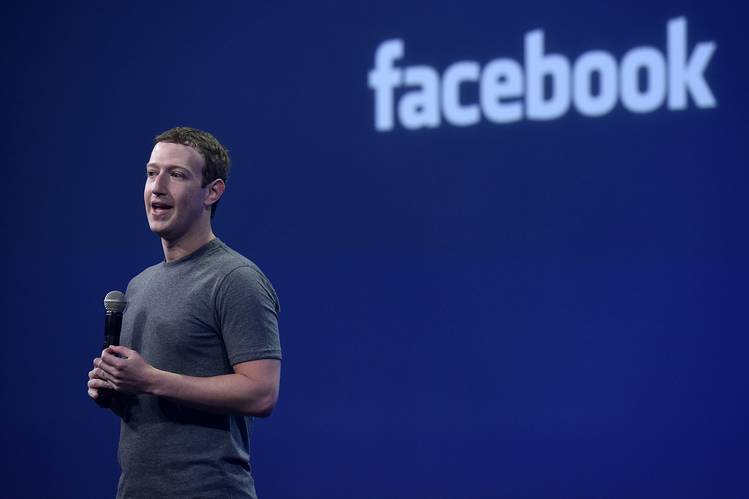 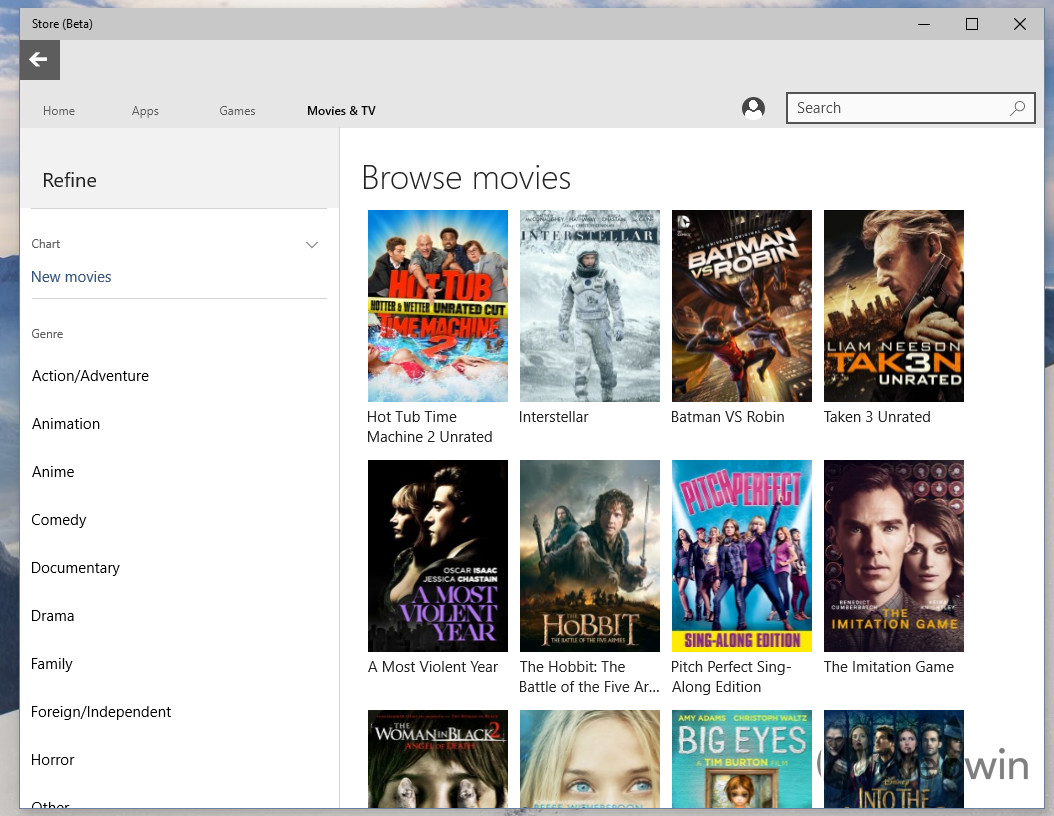 Read more: 2.5 billion visits to the Windows Store since launch of Windows 10